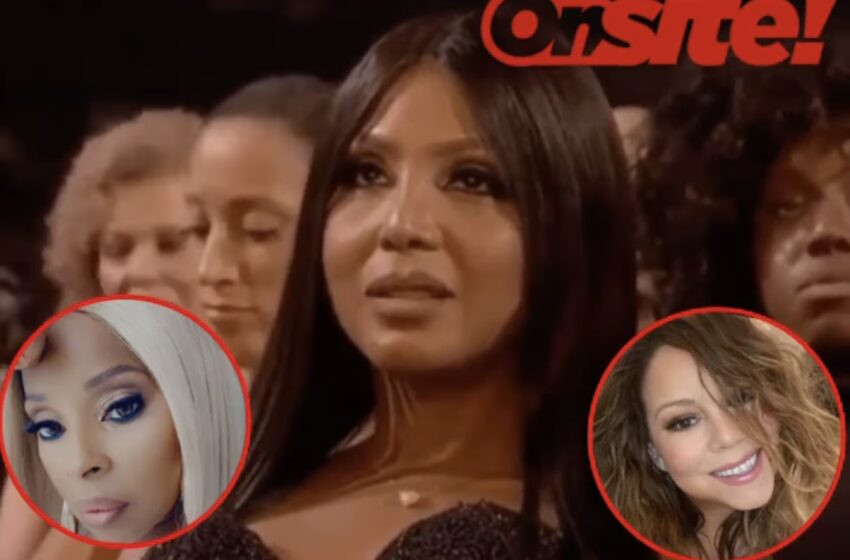 Verzuz is arguably the best thing that’s happened to the internet and it’s had so much success. So naturally, people are anticipating who’ll be paired up next. Well, Toni Braxton was asked if she were to do a verzuz, who would she go up against?

During a conversation with Interview Magazine, the soft-spoken singer said it’s been hard to try and figure out who she could go up against, but ultimately named Mariah Carey and Mary J. Blige, “ ‘It would have to be me, Mariah [Carey] or Mary J. [Blige] or something. Us girls from the ’90s,” she said. If not MiMi and Mary, she couldn’t see herself doing the battle at all.

Now those women would definitely be a sight to see and could break records again like Brandy and Monica. The “Unbreak My Heart” singer hasn’t got asked to participate but she’s been enjoying it just like the rest of us.