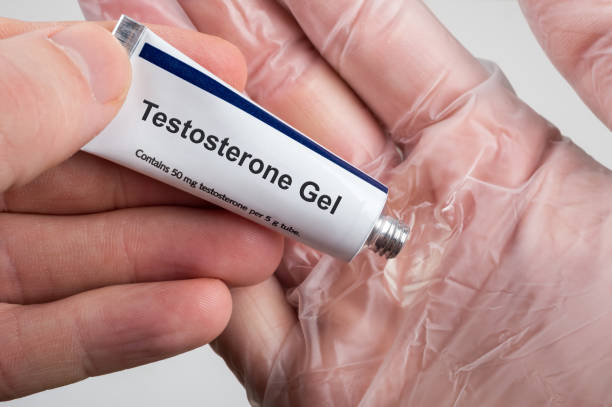 A UK toddler began showing early signs of puberty after unknowingly being exposed to his father’s testosterone gel, per NY Post.

Erica Brownsell told Insider she noticed her her two-year-old was developing rapidly. In the beginning, Brownsell recalls receiving comments about her son looking older than his age. However, the mom grew concerned when her toddler, Barnaby Brownsell,

“had developed a ‘sizeable’penis, grown pubic hair and gained an incredible amount of muscle by age 2,”

“I knew it wasn’t normal… He’d have massive, sustained erections and his height and weight were off the charts.”

The worried mom rushed her son to the hospital, only to find he had been exposed to his father’s testosterone gel. Blood work revealed that Barnaby had testosterone levels as high as a grown man but showed that he had the bone density of a 4.5-year-old child.

“My husband [Peter] had been using testosterone gel for several years,” Brownsell explained.

“[If] testosterone is left on the skin, even hours after the application [those who come in close contact with the patient] are at risk of direct exposure [which can absorb into the bloodstream].”