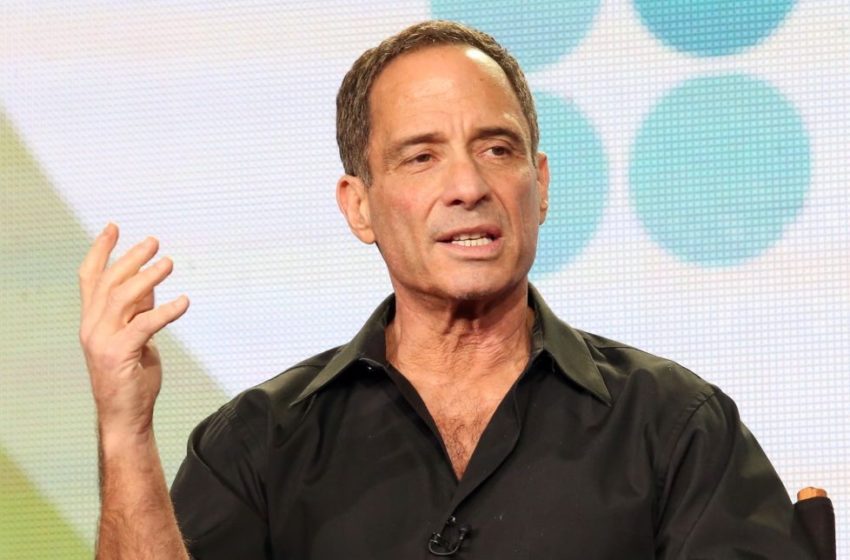 Founder of TMZ Harvey Levin claims he got the green light from “Kobe’s people” to break the news of the helicopter crash that killed NBA legend Kobe Bryant, his 13-year-old daughter Gianna and seven others.

Levin’s statements come after law enforcement blasted the news outlet for publishing Bryant’s death before authorities were able to notify family members of the victims. During an interview with LA radio station KNX’s “In-Depth,” Levin said,

“We dealt with Kobe’s people … and we were told very clearly that she had been notified,” referring to Bryant’s widow, Vanessa.

He said he initially got the tip from a law enforcement source and immediately called Bryant’s reps.

“We were dealing with them for an hour before we published the story and they said, ‘Go for it,’” Levin said. When he was asked about the families of the other victims being notified, Levin said, “That is a fair point.”

“It would be extremely disrespectful to understand that your loved one perished and you learn about it from TMZ,” Villanueva said. “That is just wholly inappropriate.”

In response to the Sheriff’s comments, Levin said,

“We confirmed it … and they said ‘Go for it’ and they said she knew. So I’m not sure what he’s saying on that … We’re not law enforcement and he’s not a journalist. We do different things,” Levin added.