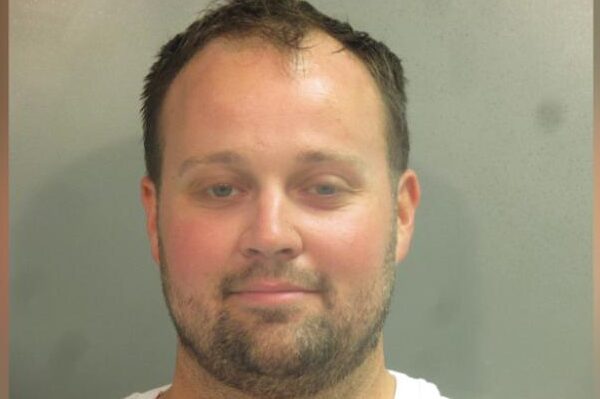 Ex-TLC star Josh Duggar has been charged with two counts of possession of child pornography that depicted children younger than 12 years old, court documents show. The father of six (almost seven) was arrested Thursday in Arkansas and is being held until his hearing next week.

This is not his first time being in trouble with the law for sexual acts involving minors. In 2015 he was investigated by Utah police for molesting four of his sisters and a babysitter when he was 14 years old. No charges were filed because the statute of limitations was up at that time.

When that happened, Duggar released a statement saying,

Twelve years ago, as a young teenager, I acted inexcusably for which I am extremely sorry and deeply regret. I hurt others, including my family and close friends. I confessed this to my parents who took several steps to help me address the situation. We spoke with the authorities where I confessed my wrongdoing, and my parents arranged for me and those affected by my actions to receive counseling.”

He has six kids with his wife Anna, and last week they announced she is pregnant with their seventh. If granted bail, Duggar cannot live in a home with children.

Clique, what do you think of these allegations?