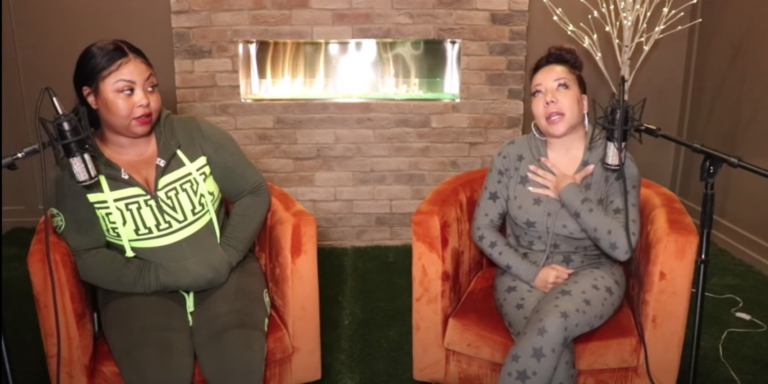 Tiny & Shekinah Jo think Bill Cosby should be home due to the Coronavirus.

They revealed this on a recent episode of their podcast, “The Tiny Jo Show.” The two feel that house arrest would fit Cosby’s prison sentence best while prisons are trying to reduce further spread of the virus. When Tiny was asked about the situation she said,

”No disrespect to the women that were involved, I just feel like Bill [Cosby] is older, and he’s been in there doing his time.”

Tiny asked Shekinah her thoughts on the situation and she responded,

”I think it’s f**ked up that you women did that to Bill. Cause nine times out of ten, real talk, y’all was trying to f**k y’all way to to the top.”

Bill is 82-years old should he get a pass because of his age?