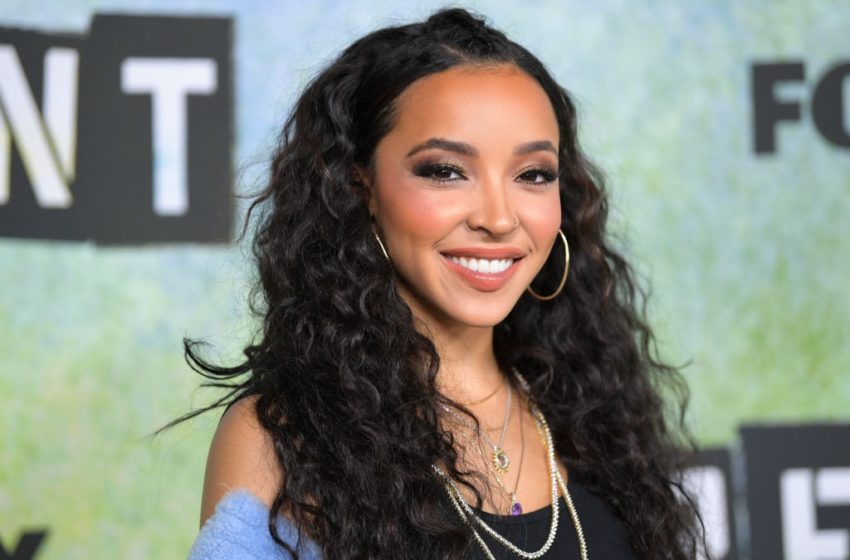 Tinashe is being sued for allegedly ripping off an Australian music producer.

William Kissas, aka Will K, is suing Tinashe and singer MakJ for copyright infringement and fraudulent misrepresentation, per legal docs obtained by The Blast.

Will K said he planned to make music with Tinashe and sent over his original beat to her via dropbox back in 2019. They agreed that if Tinashe used the track, he would be compensated. However, once Tinashe laid the vocals and released “Save Room For Us,” Will K claims he didn’t receive a dime.

He is asking for all the profits from the song, in addition to his attorney fees.

Down below is the song behind the suit.