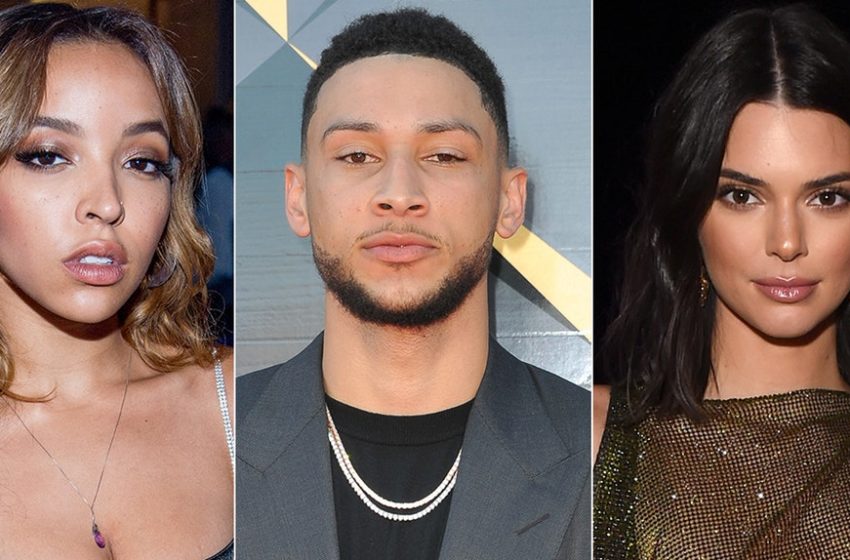 It’s been over a year since #Tinashe and #BenSimmons ended their 8-month relationship. But the singer is opening up about how hard it was for her to learn he moved on so soon with #KendallJenner.

“It may have been worst day of my life, but it’s okay,” Tinashe told Hollywood Life at the ROC NATION Grammy Party on Friday, Jan. 24. “I drank for like six months after that! Are you kidding me? I was like wasted for months. But I’m okay now,” she confirmed, adding that her mom helped her get through it. “It was terrible. It was bad. Like it was bad, but I’m good now.”

Tinashe revealed that she found out about Ben and Kendall’s romance “from reading a headline” — and admitted that it was hard for her. “Beyond…I mean it’s not normal. It’s not normal,” she laughed, noting friends also saw the news. “You’ll find out in real time. It goes live real. I think it’s important to always have people that got your back, but at the same time you can’t really ever take it too seriously. At the same time you’ve got to keep moving forward and through it. This year is such a big year in terms of like what I want to do. Just like even trying to give that energy is like I can’t. I can’t go there.”

Y’all think Ben will feel bad when he reads this?