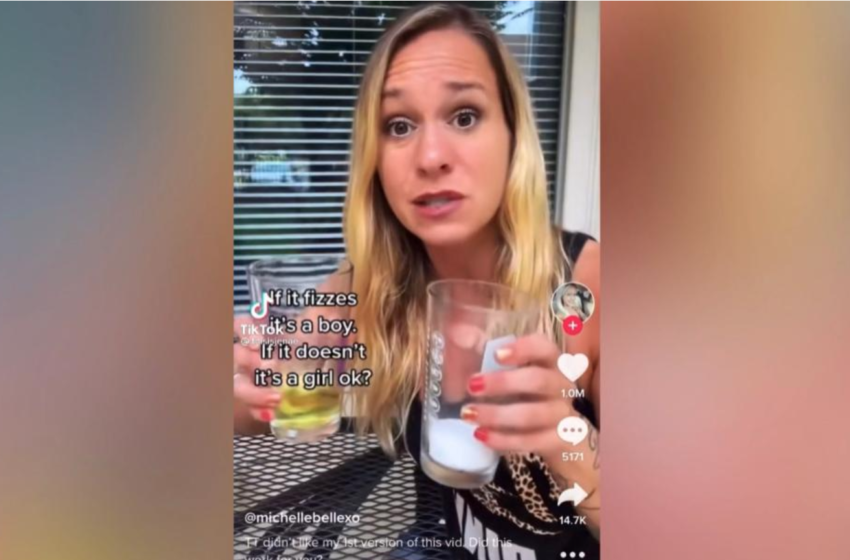 Tiktokers are disgusted after a woman made a video peeing in a drinking glass to find out her child’s gender. However, most TikTok users seemed to be more concerned with why she urinated in a glass used to drink beverages out of instead of the actual gender of her child. TikTok user, Thisisjenae responded to the video as she played the woman’s initial video and followed up with her thoughts in the next clip.

“This is exactly why my mom told me not to eat at everybody house.”

She continued to say,

“I don’t care if you boil that glass in bleach and vinegar; if I came to your house, and I found out I drank out of one of the glasses you pissed in, I’m getting charged with assault and battery.”

Thisisjenae’s reaction video has more than 500,000 views with over 2,000 comments of Tiktok users who agree with her.

“Do they NOT make plastic cups anymore?”

“Idc you could soak it in bleach for a week straight and I still wouldn’t want to drink out of it. She could’ve easily used plastic or paper cups.” 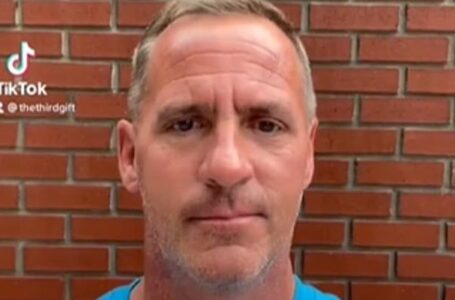 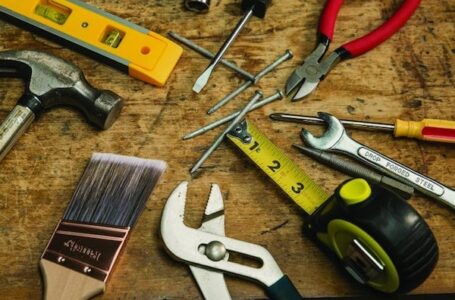 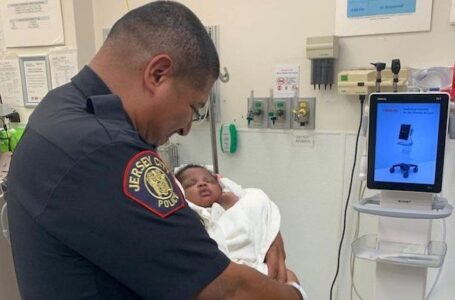