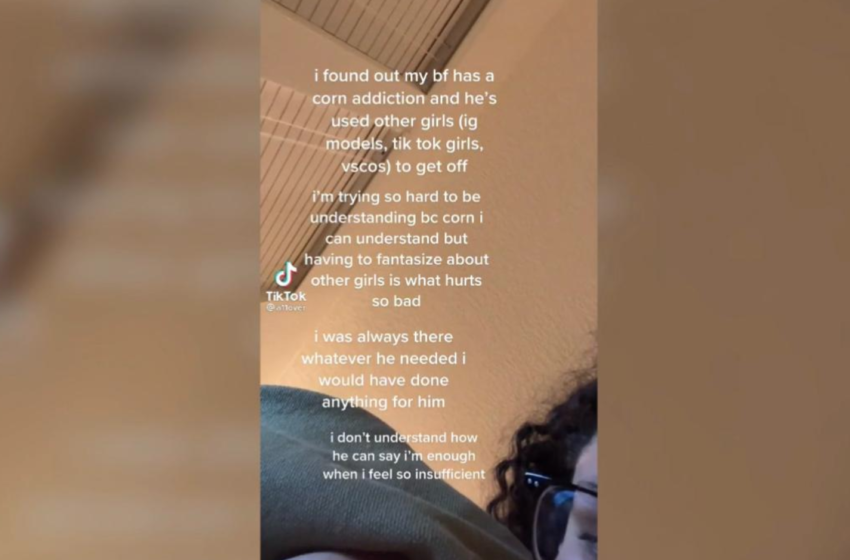 “i used to think this was ok, trust me, after getting in a healthy relationship you realize how wrong it is. you can find so much better.”

“there’s sm many layers to it I’m j so hurt and idk what to do I don’t want to leave him.”

“Just to clarify: i’m being understanding about the addiction. however he lied and crossed a CLEAR boundary i set. i cannot grasp how,”

the TikToker wrote in the comment section. She continued,

“going out of ur way to fantasize about half naked girls on social media is an addiction. that’s disrespect on sm levels.”

“find ways to support themselves.”