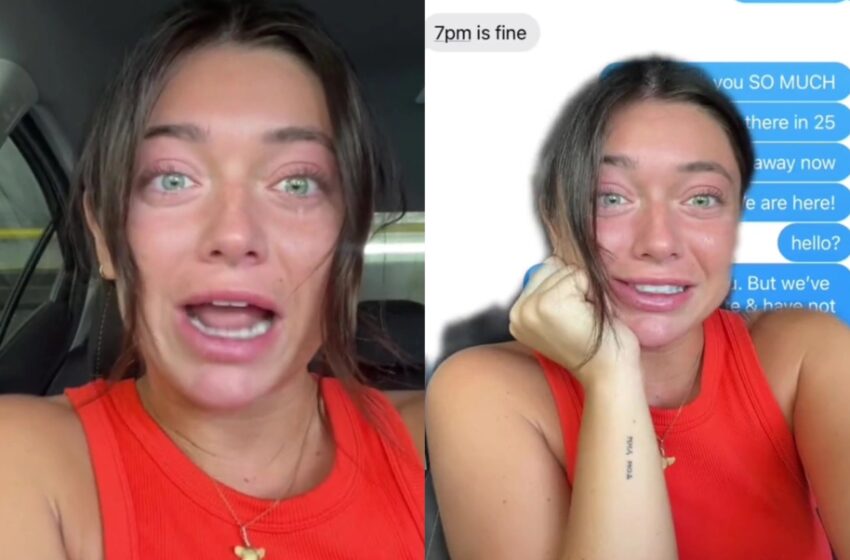 Model Tabitha Swatosh, 22, took to TikTok tearfully pleading to a man she claims found her wallet but won’t return it till she went on a date with him, The Sun reports.

The TikToker thought she was in luck when she received a text from the mystery man who sent her a photo of her wallet, which contained her credit card, ID, and passport.

However, she quickly realized this wouldn’t be a smooth transaction when the man insisted they go on a date first to which she agreed. The two agreed to meet up at McDonald’s but Swatosh says the man stood her up and stopped answering her texts.

“I don’t know if you’re a hero or a villain because you found my wallet but you won’t give it back,”

she says in the now-viral video.

The model later gave her concerned followers an update capturing the moment when she received her wallet back. She said shortly after her post she got a call from a hotel receptionist saying someone had delivered it.