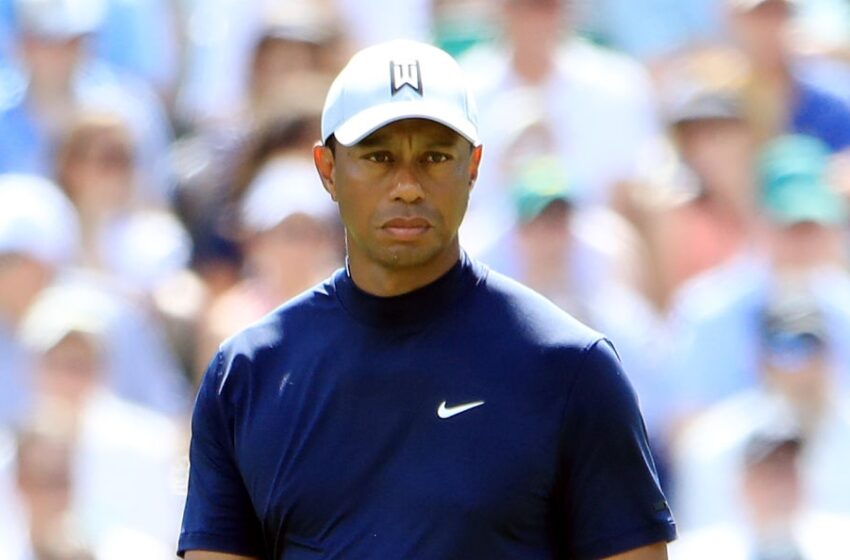 Reports say that pro golfer Tiger Woods was speeding and “took off fast” from his hotel moments before getting in a bad roll-over car accident in affluent suburbs of Los Angeles.

Source from the hotel and from a TV production crew that was there told TMZ that Tiger seemed irritated when he got in his car, then sped off and almost hit a director’s car. Just a few minutes later, he crashed the SUV.

Tiger suffered a leg injury and went into surgery following the accident, his agent said.

On February 23, 2021, at approximately 7:12 AM, LASD responded to a single vehicle roll-over traffic collision on the border of Rolling Hills Estates and Rancho Palos Verdes,” the Los Angeles County Sheriff’s Office said in a statement.

Officials said the cause of the accident is under investigation, but they did not find any illicit substances in the car and that they do not suspect that alcohol is a factor. Earlier reports that the “jaws of life” had to be used to free him were later found to be false.

Woods has some bad luck when it comes to motor vehicles. He crashed his car in 2009 in an infamous altercation with then-wife Elin Nordegren when she found out about he was having affairs with dozens of women. In 2017, he was arrested by cops after they found him passed out behind the wheel after taking prescription medication.

Clique, send your prayers for a speedy recovery!