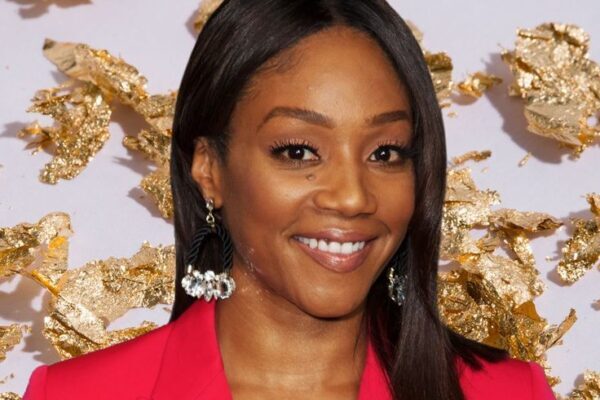 Tiffany Haddish admitted that she is looking to adopt a child eventually because she doesn’t think conceiving naturally is an option, and she doesn’t want to have a surrogate.

The 41-year-old actress got personal in speaking with E!’s Daily Pop about wanting a family and her plans for motherhood. She explained that she gave away eggs when she was young and struggling for cash, which complicates things in terms of getting pregnant naturally.

However, surrogacy is not a route she wants to take, she said.

I don’t wanna pay nobody to carry my baby neither, because then I have to go through a process of getting myself injections and all that stuff,”  Haddish explained.

That leaves adoption, which is something she said she is interested in. She revealed that she has been taking parenting classes to prepare herself for having a kid.

I’m looking at [ages] five and up, really like seven. I want them to be able to use the restroom on their own and talk. I want them to know that I put in the work, and I wanted them,” she said.

Clique, what do you think of this news that Tiffany is planning to adopt?