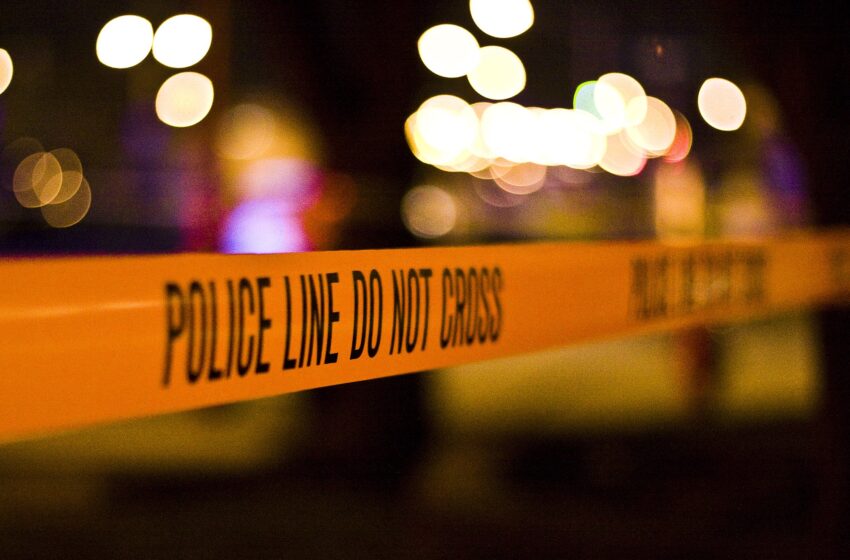 Sadly, a 3-year-old boy has died after falling from the 29th-floor balcony of an apartment building in Harlem, NY, the New York Post reports.

when they discovered the baby lying on the 3rd-floor scaffolding. Tangerine Castro, who lives on the 23rd floor of the building told the Post,

“We just started looking and everybody started coming out of their building,”

“Everybody that was upstairs that could see down, saw the little boy with the yellow shirt. He was flat in the scaffolding.”

The mother, who was outside at the time, was heard screaming,

witnesses say. The boy’s father who was also present at the scene,

“ran down the stairs crying”,

and was seen trying to climb the building to get to his son but was unsuccessful, reports note.

The toddler was rushed to Harlem Hospital where he was pronounced dead.

“We believe the child exited through a window, but exactly how that occurred is under investigation at the time,”

#Clique, let’s keep this family in our thoughts and prayers.