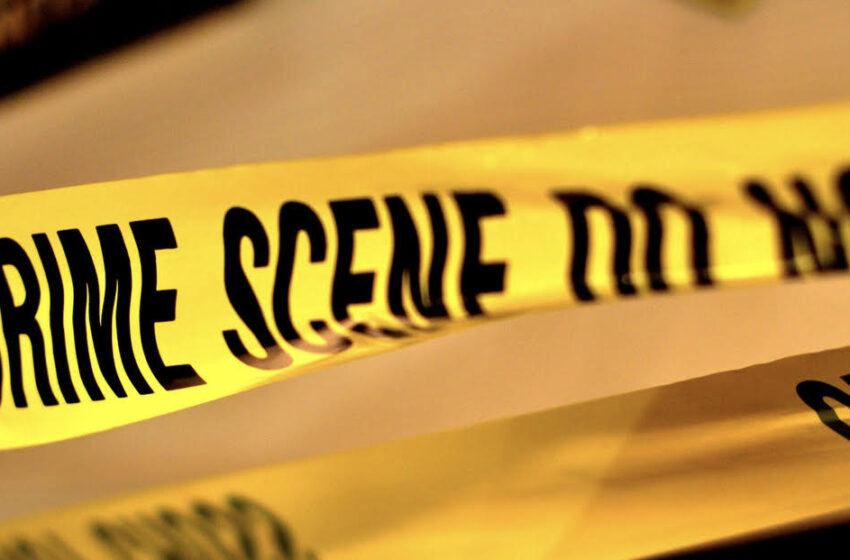 According to a humanitarian group, three women from Iran has been executed this week for killing their husbands. A child bride was included in the women who were executed.

Soheila Abedi was recently sentenced to death after murdering her husband in 2015. Abedi was merely 15 years old when she got married. Senobar Jalali and Faranak Beheshti were also executed in two different prisons. The details surrounding their executions have yet to be released.

In Iran, the punishment of individuals who were convicted of murder are based on the victim’s family. They can chose between forgiveness, blood money, or execution, reports the New York Post.