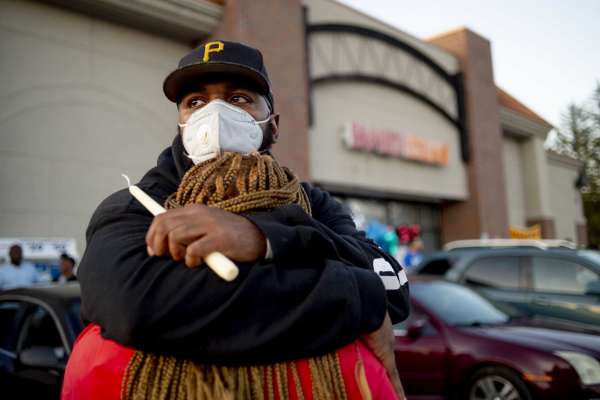 Three members of a family in Flint, Michigan have been charged in the killing of a 43-year-old Family Dollar security guard, Calvin Munerlyn. The murder reportedly occurred following a dispute about customers wearing a state-mandated face mask while shopping in the store.

According to CNN, the Genesee County Prosecutor’s Office said
Ramonyea Travon Bishop, 23, Larry Edward Teague, 44, and Sharmel Lashe Teague, 45, have all been charged with first-degree premeditated murder among other charges.

Munerlyn, a father of nine, was working security at Family Dollar when he was shot in the head last Friday, after telling two women to leave the store for not following state mandated orders requiring shoppers to wear a face mask in the store. “From all indications, Mr. Munerlyn was simply doing his job in upholding the Governor’s Executive Order related to the COVID-19 pandemic for the safety of store employees and customers,” said in a statement.

Do you think anxieties over Covid-19 played a role in this senseless shooting?