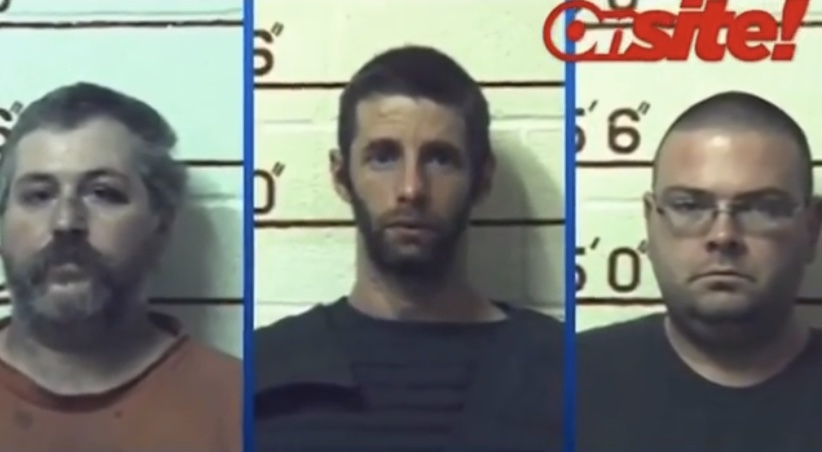 Terry Wallace, Matthew Brubaker, and Marc Measnikoff all pleaded guilty to charges of corruption of minors, 730 counts of sexual intercourse with animals and 730 counts of cruelty to animals, which includes making videos of themselves committing bestiality, the Pennlive reports.

According to investigators, the group recruited a teenage boy, who later reported them to authorities, to help them molest the creatures. Police said the men lived in a farm near Munson and abused the animals for four to five years.

In their appeal, Measnikoff, 36, Brubaker, 32, and Wallace, 42, claimed they were sentenced too harshly to the judge who agreed with an earlier railing that “the three are where they need to be to get treatment for the mental abnormalities that led to their crimes.”