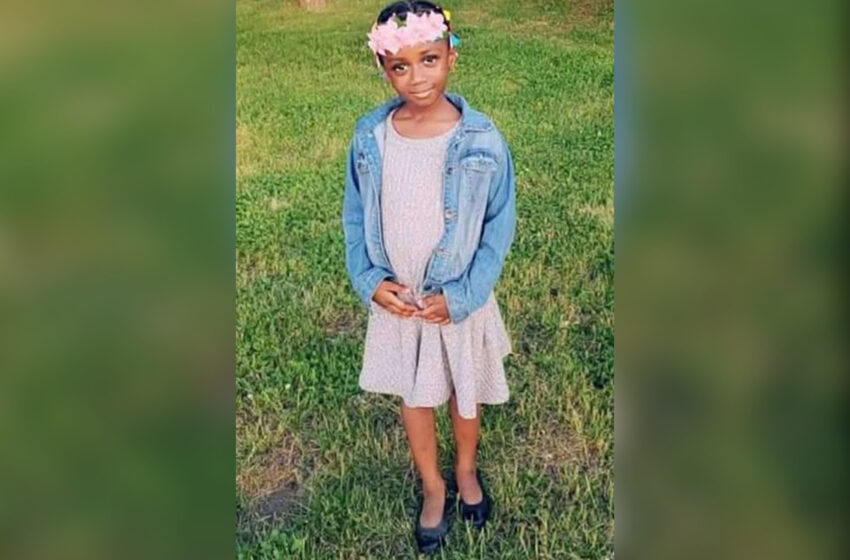 In August of 2021, Fanta Bility was leaving a Philadelphia high school football game with her mother and sister, when three police officers fired 25 shots at a moving car, as reported by People. One of the stray bullets struck the 8-year-old, and she lost her life.

On Thursday, the now former officers, Brian Devaney (41), Devon Smith (35), and Sean Dolan (25) have agreed to plead guilty to 10 counts of reckless endangerment in exchange for prosecutors dropping charges of voluntary and involuntary manslaughter. The family agreed to the plea agreement, desperate for some form of justice. They feared that the cops-turned-suspects would be found not guilty if the other charges were not dropped.

“We are still coming to grips with the reality that our beloved Fanta is gone forever,” said Abu Bility, Fanta’s uncle. “That is why it is critically important for our family to begin the healing process, which cannot happen while this matter remains unresolved.”