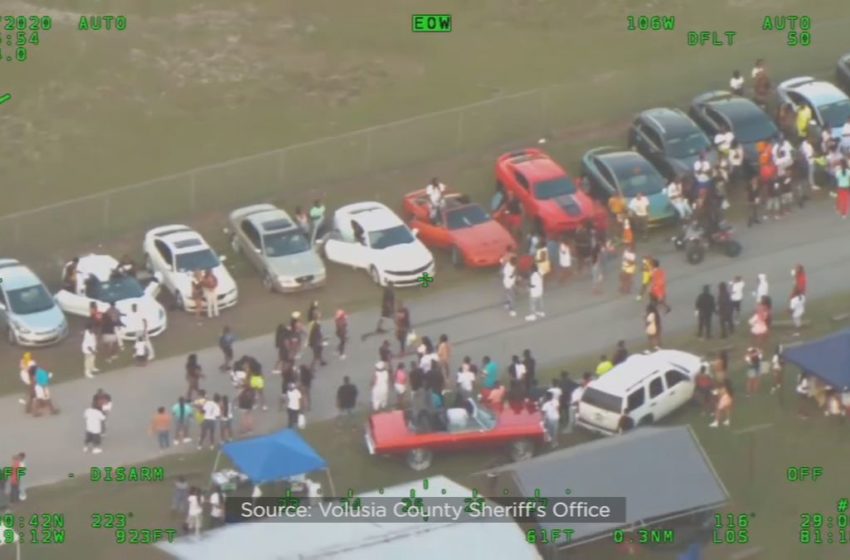 Thousands gathered at a block party in Deland, Florida Saturday despite social distancing orders—which resulted in multiple arrests and injuries.

Authorities say the party was uneventful during the day but became dangerous at night. Just after midnight two men, Alphonso Parker and Charles Turner were seen exchanging a handgun. Turner fled and tossed the weapon.

During the arrests, deputies were attacked with alcohol, bottles, and bar stools. Those that were attacked sustained minor injuries. One partygoer was shot in the foot and doesn’t plan to press charges.

Watch full news coverage down below.