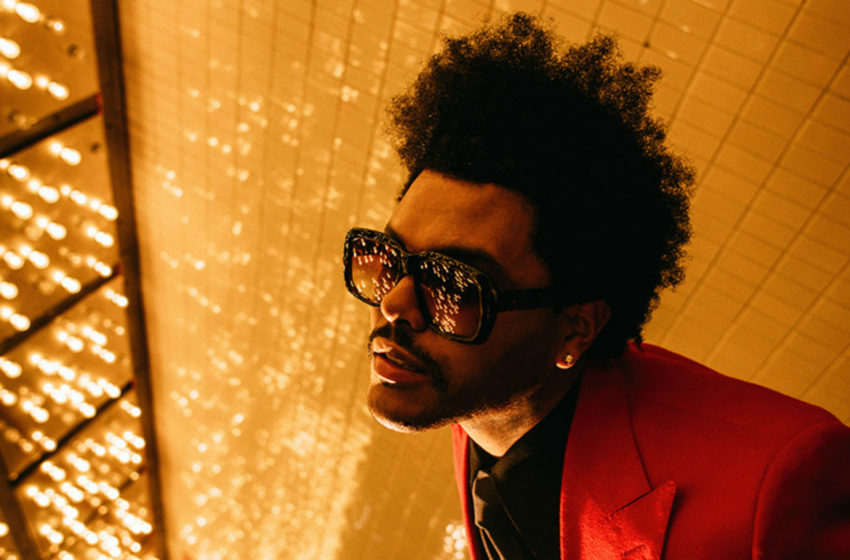 The Weeknd opened up about his on-and-off relationship with drugs.

In a new interview with CR Men’s Issue 10, which hits newsstands on March 12, the 30-year-old singer discussed his history with drugs.

‘I have an off-and-on relationship with it,’ the singer, whose real name is Abel Tesfaye, told the publication. It doesn’t consume my life but occasionally helps me open up my mind, especially when I’m creating, but when I perform I’m completely sober and try not to even drink,’ he continued. ‘I’ve learned to balance thanks to touring.’

Back in 2015, the ‘Can’t Feel My Face’ singer previously spoke about his drug use in an interview with Rolling Stone.

However, in 2016 the Canadian hitmaker told The Guardian newspaper that drugs were ‘a crutch’ for him in the past.

‘There were songs on my first record that were seven minutes long, rambling – whatever thoughts I was having when I was under the influence at the time,’ he said. ‘I can’t see myself doing that now.’