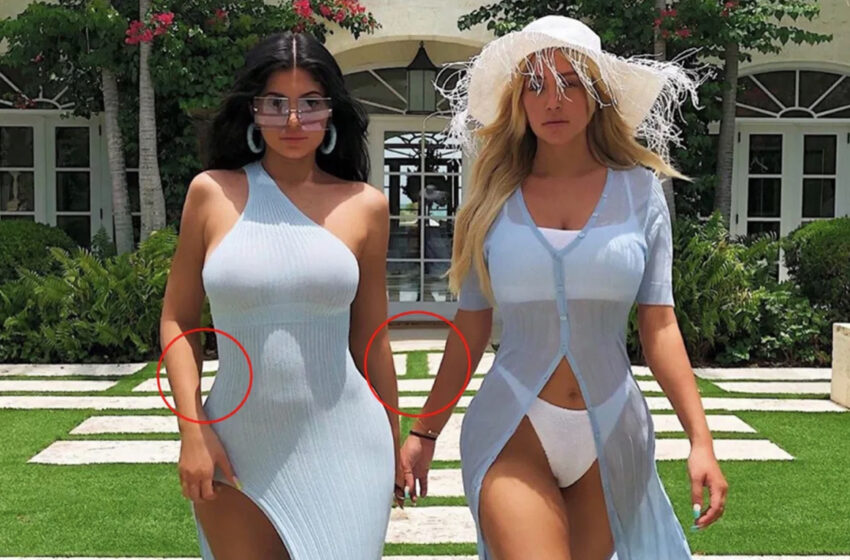 The New York Post plays too much…Now why’d they throw Kylie in it? 😭

Whether it be Facetune, Photoshop, or a body manipulation app, UK Instagram influencers could possibly face serious legal problems as a new law in Norway requires them to clearly state if a photo for an advertisement is edited. The consequences of not doing so could result in being fined or a prison sentence.

The new regulation was passed as an amendment to Norway’s Marketing Act, according to the New York Post. The regulation requires advertisers and paid influencers to label retouched photo and video advertisements on Instagram, as well as other social media platforms like Facebook, TikTok, Twitter and Snapchat.

A new label designed by the Norwegian Ministry of Children and Family Affairs will have to be added to advertisement posts that have altered one’s shape, skin, and/or size.

The Norwegian monarch King Harald V will decide when the law comes into effect.

False advertising is at an all time high. #Clique, do you think the U.S. needs an Instagram influencer law like Norway?