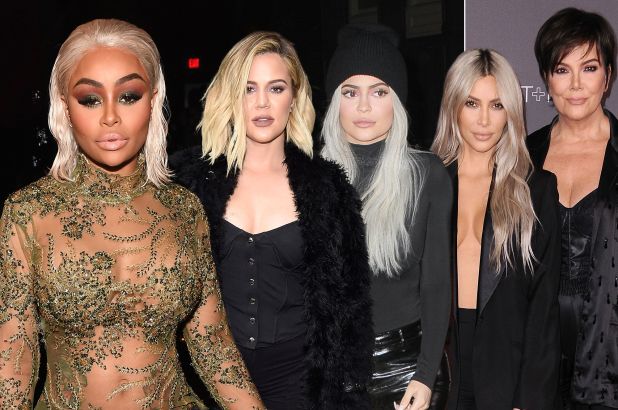 A source close to HollywoodLife mentioned that the Kardashians speak nothing of Blac Chyna at all, but Dream is no outcast.

Blac Chyna and Rob Kardashian have nonstop drama and are currently in a legal custody battle over their little girl, Dream. Sources say the only reason they don’t speak anything negative about Blacc Chyna is out of respect for the child.

Despite the legal and personal issues between Chyna and Rob, the Kardashians take in Dream like any of the other nieces and nephews. In the past, the two reportedly reached an agreement that would allow for shared custody and simply $20,000 from Rob every month.

TMZ reports that this is no longer the legal agreement as Rob is seeking full custody.