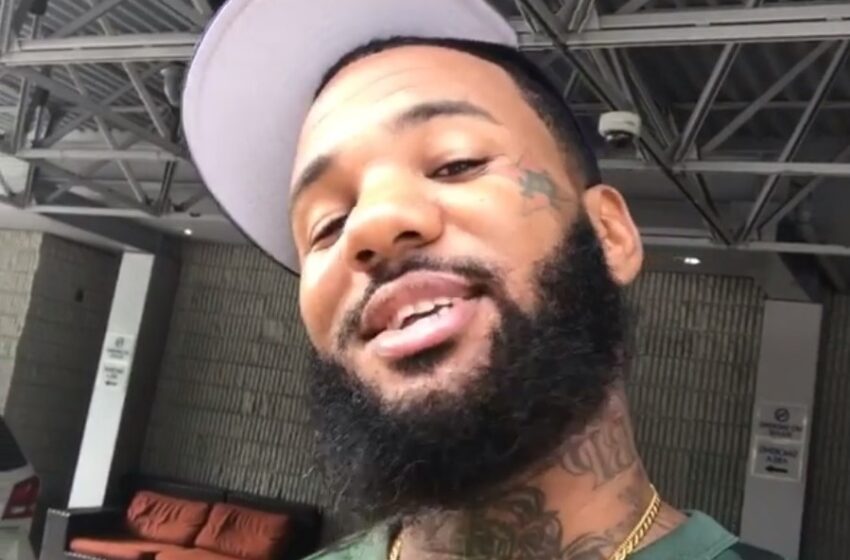 It looks like Priscilla Rainey is not playing about the coins The Game owes her. According to Radar Online, Rainey introduced a private investigator into the equation in an effort to get the $7 million she was granted back in 2016. She won $7 million following a sexual assault case against the Hate It Or Love It rapper.

“On Friday, July 29, 2022, surveillance was conducted on the residence from 10:30 am to 11 am, at which time Taylor was followed in his vehicle to an office building in Encino. Personal service was announced and attempted as Taylor entered the building, however he refused to take possession,”

Rainey has been trying to get ahold of all of the funds The Game owes her, claiming that she was merely compensated $258,058 and he owes her $6,872,041. Back in September, she filed a new lawsuit that claimed The Game created fake businesses to hide his assets.

Cash M. Jones, the rapper’s manager, was named after alleged assisting him in transferring his assets. Rainey also informed the court that The Game removed his name from the deed of his Calabasas Mansion placing it in his manager’s name.

She hired a private investigator because the case was placed on hold due to her being unable to serve The Game and his manager. The lawsuit said,

“In an attempt to personally serve Taylor, Plaintiff has had a process server approach the location on six separate occasions between October 15, 2021, and November 3, 2021, but was unable to gain access to the property or response to the call box at the gate.”

If you’re unaware, Rainey was a contestant on The Game’s dating show, She’s Got Game. She accused the rapper of

going inside her dress and rubbing her vagina and buttocks