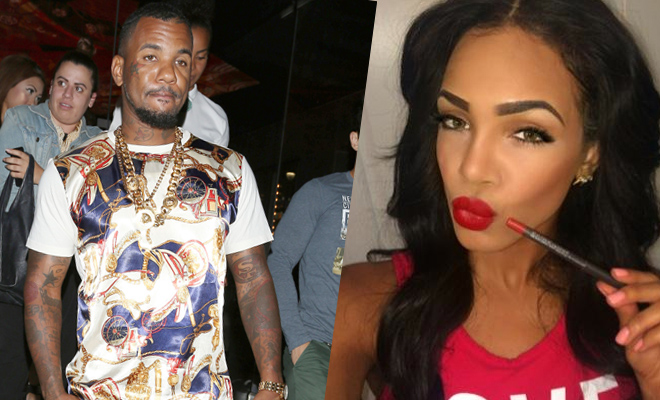 Priscilla Rainey, the woman who accused rapper The Game of sexual assault, has filed new legal documents concerning the multimillion-dollar judgment she was awarded after he lost his appeal in the case.

Rainey was granted $7.1 million in her sexual battery suit against the Compton native back in 2016, according to documents obtained by XXL. She is now accusing Game of trying to hide his assets to avoid paying her.

Rainey also filed a restraining order against the “How We Do” rhymer, prohibiting him from transferring, selling, hiding, borrowing against, getting rid of, or destroying any property. Her court documents also state that the $7.1 million judgment has been increased to $7.2 million since Game has failed to make any payments.

Rainey was given control of the rapper’s independent record label in April. The Game’s reps have not commented on this suit yet.

Check out an interview of Rainey back in 2015 addressing The Game and the rape allegations down below.