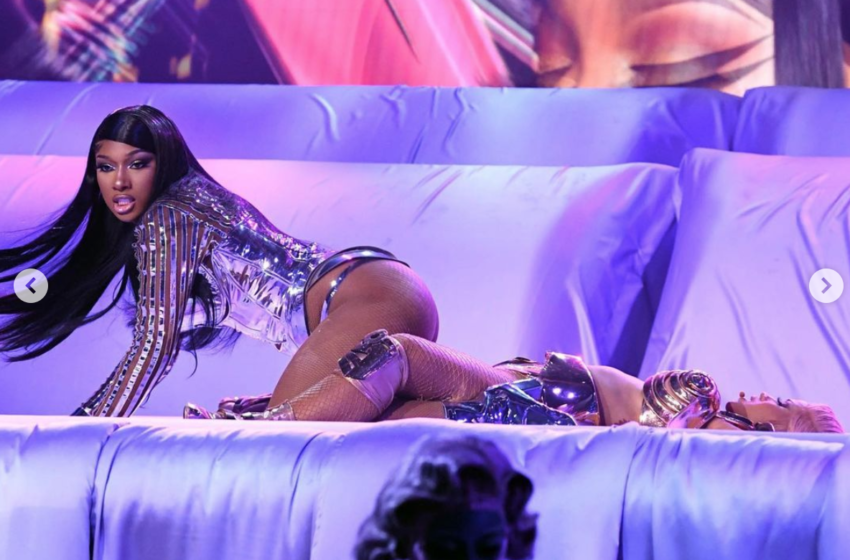 Cardi B and Megan Thee Stallion‘s “WAP” performance at the Grammy’s led to over 1,000 complaints to the FCC, according to Rolling Stone.

The publication reported that the Federal Communications Commission has gotten thousands of angry messages about how the rappers’ March 14 appearance, where they writhed on a bed together, was “pornographic” and “vulgar”.

I felt violated with Megan Stallion & Cardi B’s performance. I am pro-sex-positivity and body positivity but this performance crossed the line into pornography. Many kids still awake at that time, and even non-consenting adults were unexpectedly staring at pure objectification of women at its finest,” one viewer said via email.

I hope you in some way will attempt to end the vulgar, deplorable trash that was presented on national TV called the Grammy’s. If you’re not able then just rename it to something more in line and appropriate to what it actually was…LivePorn,” another viewer wrote in.

Clique, do you think the performance was too steamy for TV?