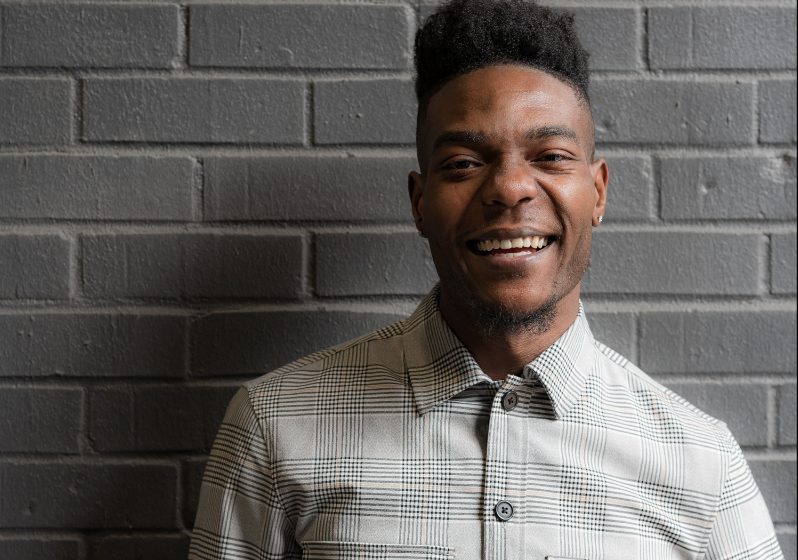 According to TMZ, a cast member from The Chi, Barton Fitzpatrick, has reportedly been robbed at gunpoint. The incident occurred in Chicago on Sunday morning.

Sources tell the news outlet that Fitzpatrick was sitting in the passenger’s seat of a vehicle when a suspect randomly got into the car waving a firearm. The suspect attempted to take the car; however, instead, they left the scene with some of the actor’s possessions, including a chain. Luckily, no one was injured. Officials are still seeking the suspect.

If you’re unaware, Fitzpatrick was on the cast of The Chi for two season as he played the role of Reg before his character was murdered by an opposing gang.