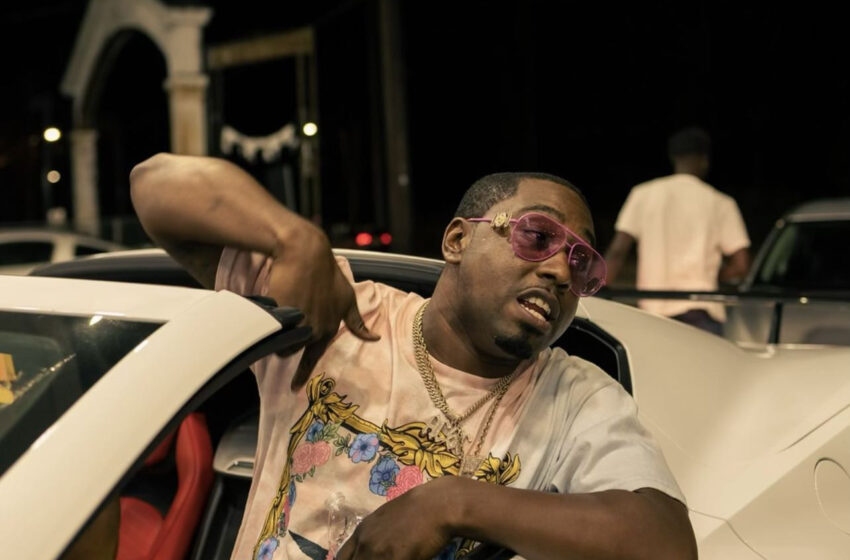 ACJC-The Eastside Shotta, is an artist, an entrepreneur,  and a father of four little girls with a passion for music, art, and technology. He owns a music recording company based in Atlanta, GA, a landscape company, and a trucking company. ACJC was born in California and raised on the Eastside of Atlanta, GA. His Jamaican mother and Trinidadian father explain his strong Caribbean influence. His passion for music started when he was in fifth grade when he wrote music and incorporated popular pop, rap, R&B, and Caribbean melodies.

ACJC creates a unique sound by fusing Reggae instruments with southern hip-hop sounds. The new sound is captivating and appealing to various demographics and cultures. ACJC notes that he derives his inspiration from various top artists in the industry, such as Beres Hammond, Sizzla, Vanilla Ice, M.C. Hammer, and the late music legend, Michael Jackson.

A unique sound in the music industry is a highly-valued characteristic since it makes you stand out. Apart from having a unique melody, ACJC has a deep and raspy voice that is a sound of its own. His latest single, Back Up, released on September 10, 2022, has something that will have you playing this tune on repeat blast. The program director recently approved “Back Up” for organic placement with Street 94.5, a popular radio station in Atlanta, GA.