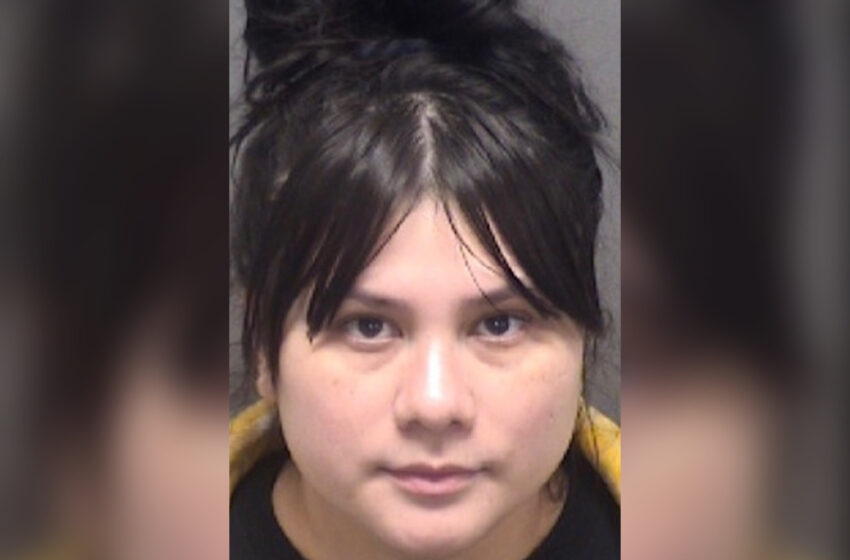 Late Sunday night, a mother and father brought their unconscious 18-month-old boy to an emergency room in San Antonio, Texas. They claimed that the cellphone their child was holding had exploded while they were at a Halloween party, as reported by Law & Crime. After examining the toddler, doctors discovered that the child had been shot, and notified authorities.

In the police report regarding the incident, witnesses stated seeing 33-year-old Eloisa Fraga recklessly playing with a loaded firearm when it went off. The bullet went through the phone before hitting the child, causing the parents to believe that the phone had exploded. After the incident occurred, the suspect fled the scene.

After being unable to locate Fraga that night, police obtained a warrant for her arrest. At 12:47 P.M. the next day, Fraga was arrested and charged with one count of aggravated assault with a deadly weapon. She was booked in the Bexar County Jail and released later that day after posting a $75,000 bond. She has been scheduled to appear in court for a pre-hearing proceeding next month, on December 14th.

Updates on the young victim’s condition have yet to be released.