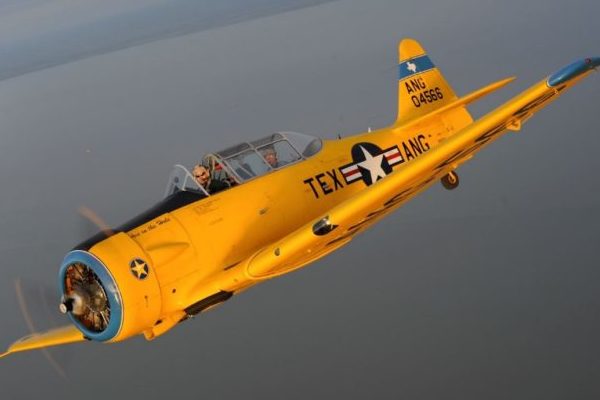 On Sunday, in Houston, a woman was caught on camera driving over multiple graves at a veterans’ cemetery as people gathered for the 75th anniversary of VE Day-the end of World War II in Europe

Police say the woman was trying to avoid traffic. According to KPRC people were at the cemetery to watch the Lone Star Flight Museum’s “Fight to the Finish” flyover.

After the flyover, witnesses say the woman was in a rush to leave and almost ran over a family that was paying tribute to their grandparents.

The driver has not been identified and it is unclear if she will be facing any criminal charges.

The video below provided by KPRC shows the action caught on tape.