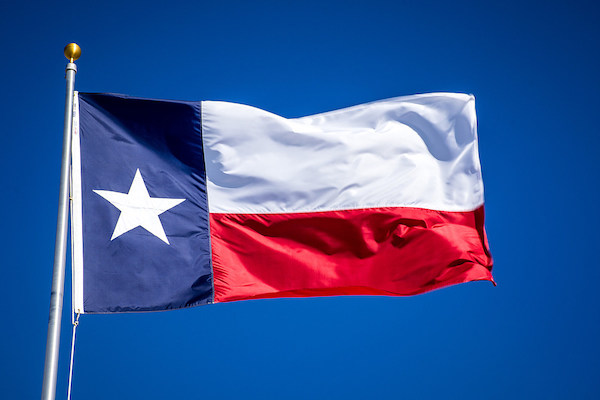 Schools in Texas may no longer have to teach kids about important US events and figures, including women’s suffrage, Native history, and Martin Luther King Jr. after the Senate passed a bill that would eliminate the requirement from the curriculum.

Senators voted 18-4 in approval of the bill last week, but it’s not passed yet. It will now move on to be voted on in the House.

Bloomberg Law says it will remove prominent historical movements from required teachings and prevent educators from speaking on current events without “giving deference to any one perspective.”

“Senate Bill 3 will make certain that critical race philosophies…are removed from our school curriculums statewide. Parents want their students to learn how to think critically, not be indoctrinated by the ridiculous leftist narrative that America and our Constitution are rooted in racism,”  said Lt. Gov. Dan Patrick (R) about the vote.

Clique, do you agree with this bill?