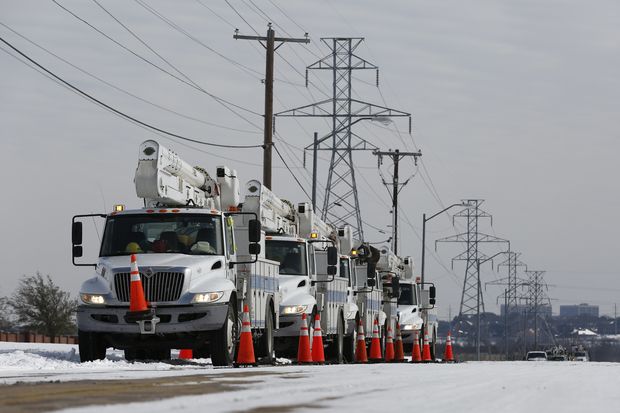 As the electricity is powering back on for thousands if not millions of Texans since the winter storm, but that has now meant extremely high electric bills as much as $17,000 a month.

Texas being the only state to have their own electricity grid, the supply and demand of heat once the storm hit caused the price of power in to spike from $50 to $9,000 per Megawatt in some areas. This also caused prices to skyrocket for the residents that didn’t lose power but cranked up the heat due to the cold temperatures.

Ty Williams, a resident from Dallas told local station WFAA, he got a bill this month from energy firm Griddy that was nearly $17,000 compared to his monthly $600 bill he receives. Williams said, “How in the world can anyone pay that? I mean you go from a couple hundred dollars a month…there’s absolutely no way‚ it makes no sense.”

More residents saw their energy bills double if not triple for the month. Royce Pierce, another Dallas customer said his electric bill shot up to $10,000 and another who said her bill was about $114. A spokeswoman for one of the energy companies, Reliant Energy told NBC “that it’s offering flexible bill payment options to support customers impacted by the storm”