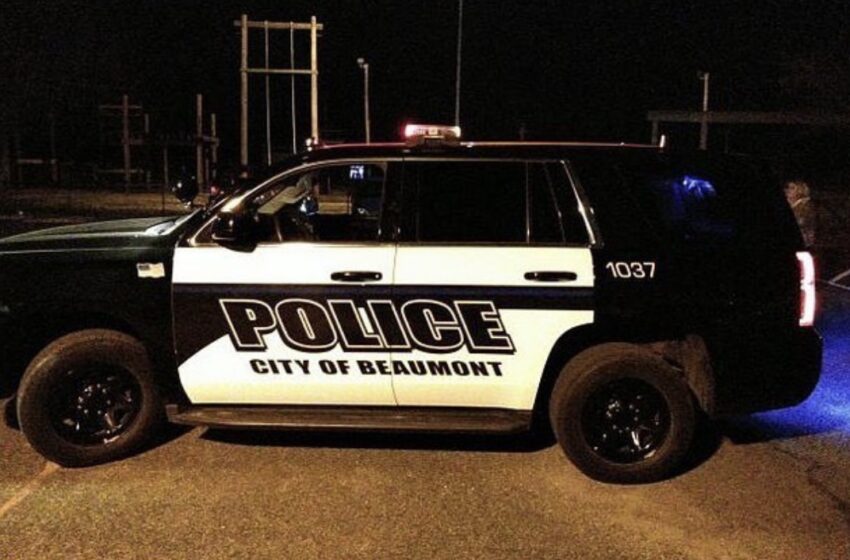 In Beaumont, Texas, a silver 2023 Hyundai was reported stolen. The owners reported the vehicle missing around 3:35 A.M., on Sunday, according to Ledger-Enquirer.

When officers were arriving to the scene where the auto theft occurred, they saw the aftermath of the car burglar losing control of the vehicle and crashing into a concrete pillar. A group of minors attempted to flee, but two of the four were caught and taken into police custody. Inside the vehicle, they found the body of a deceased 13-year-old girl.

The two remaining suspects are still at large, but the Beaumont Police Department have stated that incident is still being investigated. The names of those involved have yet to be released.