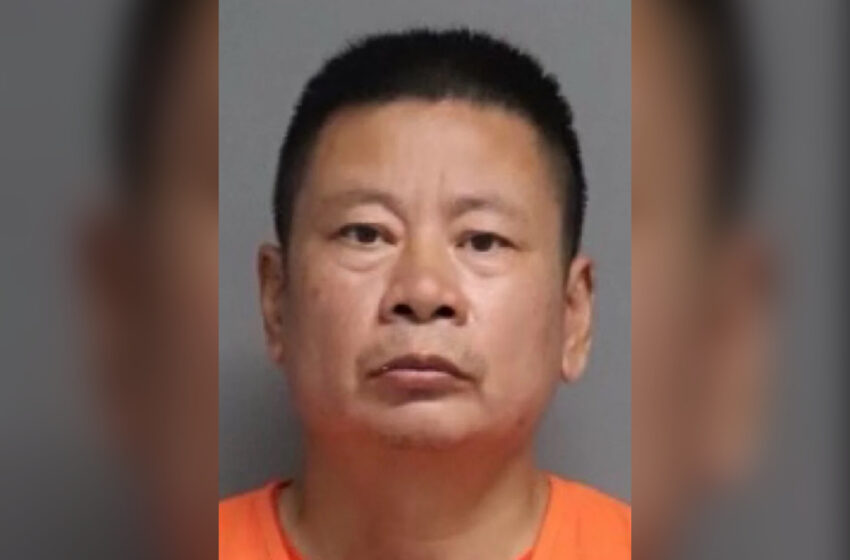 On January 30th 2014, police were sent to do a welfare check on the Sun family at their home in Houston, Texas. Relatives had been unable to contact them for days. When authorities arrived to the house, they saw that their back door had been left open. Inside, they found the bodies of Maoye Sun (50), his wife Mei Xie (49), and their two sons Titus (9) and Timothy (7). All four suffered from fatal gunshot wounds.

For years, as the story spread from the United States to China through headlines, many conspiracy theories began to spread as well. Many began to believe that the former chemical engineer at an oil and gas company had ties to the Chinese government and had been assassinated. Eight years, seven months, and 17 days after the crimes took place, Ed Gonzalez, the Harris County sheriff, announced that they had finally made an arrest, as reported by Next Shark.

Feng Lu had been working alongside Sun, in a different, lower-ranking position, and had asked to be considered for a different department that would require a promotion. After discovering that Sun had not recommended him as promised, Lu purchased a Glock 9mm handgun along with 50 rounds of ammunition, and planned the attack on Sun and his family.

Investigators found Lu’s DNA inside Mei Xie’s Coach bag that had been found next to her body, despite him telling them that he didn’t know where Sun and his family lived and had never met his wife. The bullets from the victims’ bodies were consistent with weapon that Lu had purchased in 2014.

The now 58 year old Feng Lu was charged with capital murder on Sunday, when he arrived to San Francisco from China. He is currently being held in a jail in the San Francisco Bay Area, but is expected to be extradited by Texas officials.