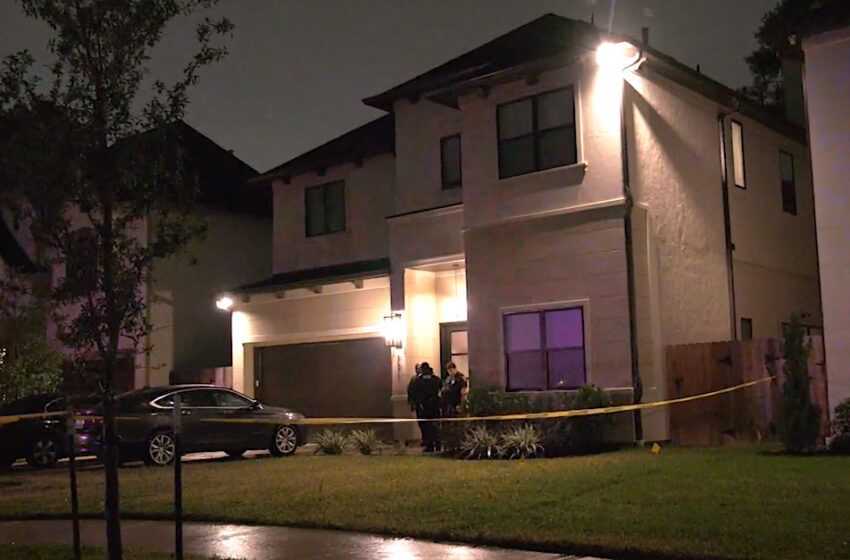 On Thanksgiving Day, a family in northwest Houston gathered to celebrate the holidays like many others. According to NBC 5, a man entered the home and shot the four people inside at around 9:18 in the evening. When authorities arrived to the residence, a man and a woman were pronounced dead at the scene. The remaining two, an adult male and a 15-year-old male, were rushed to a nearby hospital in critical conditions.

“The families were celebrating, they just finished eating, said Houston Police Assistant Chief Patricia Cantu. “The suspect, who is known to be the ex-husband of the deceased female, came into the back door and just started firing at the people inside the house,” Cantu said.

Friday evening, the Houston Police Department announced that the suspect had been found and remains in police custody. He has been charged with two counts of capital murder and two counts of aggravated assault. The identities of the victims and the suspect have yet to be released.