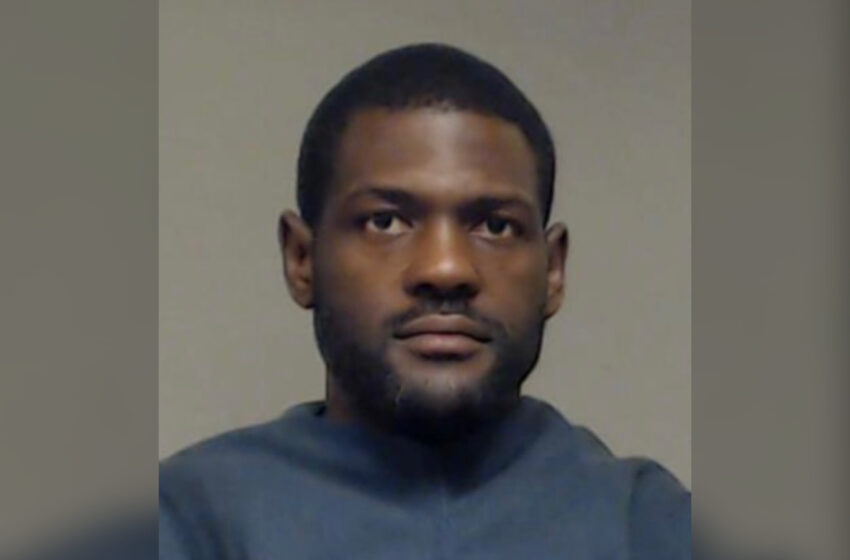 On January 11th, the friends of Kayla Kelley contacted police in McKinney, Texas after she was not seen or heard from by relatives and coworkers for several days. The next day, her car was found on a deserted country road. Police say the vehicle “had been burned beyond recognition and the incident was not consistent with a natural fire.”

When deputies looked for Kelley at her apartment, they discovered her dog. “The dog was without food and water and had to relieve itself on the floor,” authorities wrote. “It appeared the dog had been in that condition for a few days. Family and relatives advised the dog was like Kelley’s child and she would never leave it unattended for an extended period of time.”

While interviewing the friends and family members of Kelley, it was discovered that she had a boyfriend named “Kevin,” who she initially met online. According to Law And Crime, Kelley had recently learned that he had been married to another woman the entirety of their relationship and she intended to confront him about it.

When police searched Kelley’s phone records, they discovered that the man she knew as “Kevin” was actually Ocastor Shavon Ferguson. Cell phone records of the 32-year-old showed that he had been in the area of Kelley’s apartment and the area that her car was found, and then traveled back to his home in Grand Prairie on January 10th. He has since then refused to cooperate with police and disclose Kelley’s location and her condition.

On Saturday, January 14th, Ferguson was arrested on kidnapping and arson charges. Authorities believe more charges are soon to follow as the investigation continues. He is currently being held at Collin County Sheriff’s Office on a $1 million bond.