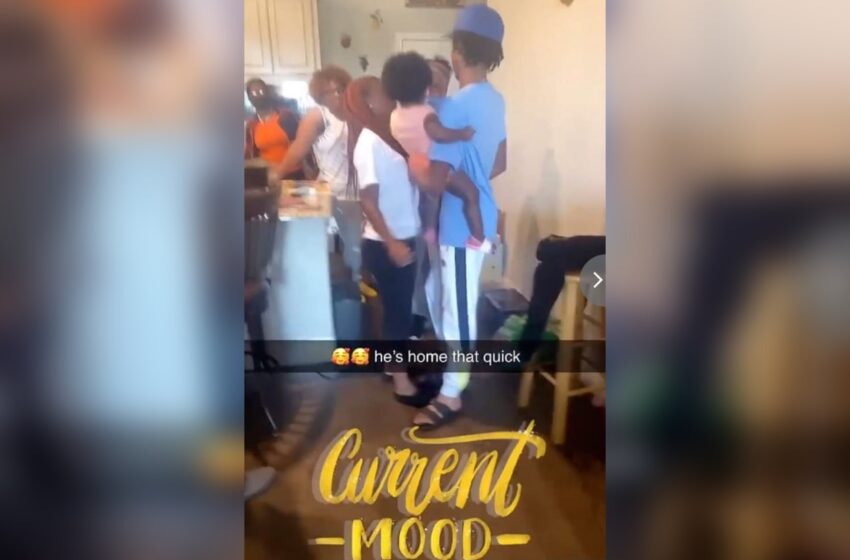 Timothy Simpkins, the Texas teen who opened fired at his school injuring two students and a teacher, reportedly celebrated his return home with a party after being released on bail.

Allegedly the 18-year-old got into a fight with another student who’s 15, which Simpkins claims was bullying him. Simpkins retrieved a firearm from his backpack and opened fire, wounding the student he was fighting and a teacher, who had broken up the altercation.

Simpkins, who is charged with aggravated assault, was released from custody after posting a $75,000 bond. His welcome home party video ruffles some feathers on social media after his family posted.