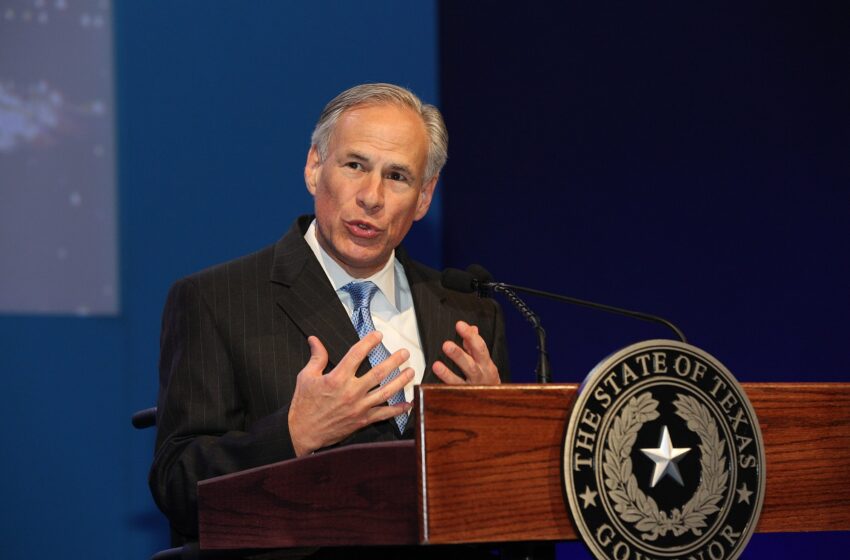 Texas Governor Greg Abbott, who has vocalized his disfavor of migrants entering through Texas borders, has retaliated against the Biden-Harris administration by sending a bus load of over 100 migrants to Vice President Kamala Harris’s residence, BBC News reports.

Abbott braggingly admitted to sending two buses full of migrants from Texas to the Naval Observatory in Washington, D.C., where Harris resides. He told the Lubbock radio station KFYO,

“The Biden-Harris Administration continues ignoring and denying the historic crisis at [the] southern border, which has endangered and overwhelmed Texas communities for almost two years.”

“Our supposed Border Czar, Vice President Kamala Harris, has yet to even visit the border to see firsthand the impact of the open border policies she has helped implement, even going so far as to claim the border is ‘secure.’ Texas will continue sending migrants to sanctuary cities like Washington, D.C. until President Biden and Border Czar Harris step up and do their jobs to secure the border.”

To which he responded,

“What’s inhumane is his policies that attract people who lose their lives, who are being human trafficked, who are victims of rape and even murder. What the president needs to understand is he is killing people with his open border policies, and he’s destroying his own country.”