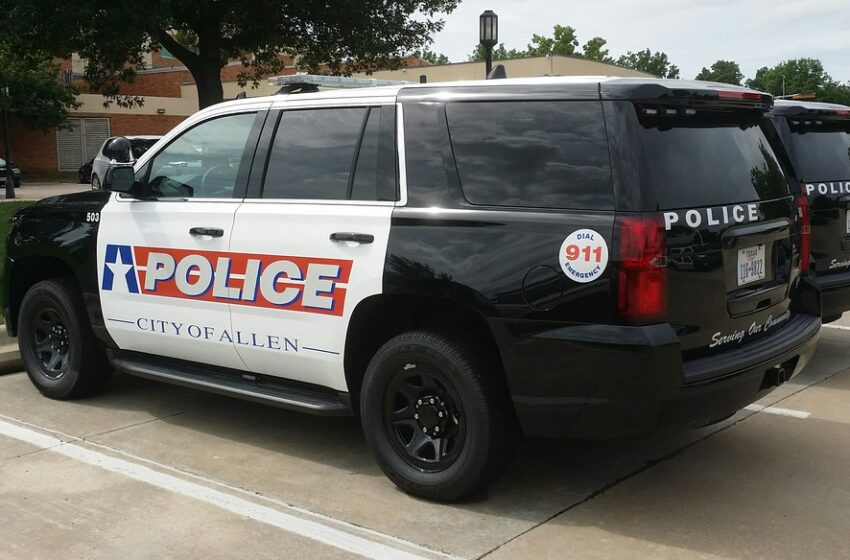 Six people are dead after two brothers in a Dallas suburb decided to kill themselves and take their whole family with them to keep them from being sad or feeling guilt. The boys also posted online about how easy it was to obtain the guns they used in the murder-suicide incident.

The perpetrators were identified as 19-year-old Farhan and 21-year-old Tanvir Towhid. They killed their parents, little sister, and grandmother who was visiting from Bangladesh, and left disturbing confessions on an Instagram account, according to the Daily Mail.

Allen, Texas authorities found the bodies early Monday morning after a welfare check about a suicidal person. They believe the family has been dead since Saturday.

Farhan posted a six-page note explaining that he has long been suicidal and cutting, and that his brother was also struggling with depression so they decided to “take ourselves out”. He relays that he loves his family and that the reason they decided to kill them too is to spare them from grief.

Instead of having to deal with the aftermath of my suicide, I could just do them a favor and take them with me. None of us would ever have to feel sad ever again.”

He also commented on how “gun control in the US is a joke” because his brother was able to lie about his mental illness on the forms.

He literally just said no. They didn’t ask for proof or if he was taking any medication (he was)… Thanks for making the process so easy.”

Clique, what are your thoughts on this shocking and sad story?