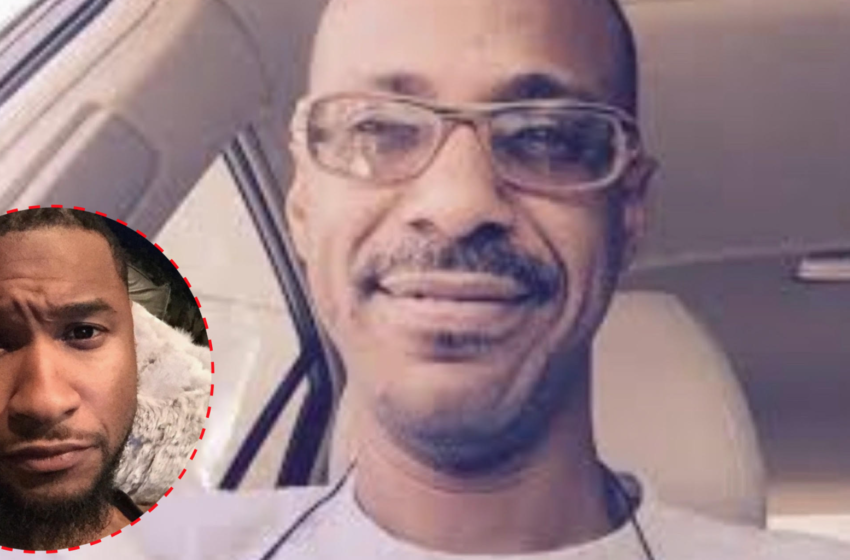 Tevin Campbell is being very transparent in discussing his experiences in the music industry. Amid a recent interview with the

to go to Usher. It’s not uncommon for a song to be envisioned for one artist; however, ends up being executed by another artist.

Campbell noted that L.A. Reid, the famed music executive, originally wished for the classic record, written and produced by Daryl Simmons and Babyface, to be given to Usher.

“Well, that’s true. That’s actually true, L.A. did want [Usher] to record it but Babyface wanted me to do it and they had a big fight over that,”

Campbell went on to say,

“I Got It Bad’ by Usher is one of my favorite R&B songs, I couldn’t sing that like he sings it. I don’t believe Usher could sing ‘Can We Talk’ like I sing it. Not every song is meant for everybody.”

#Clique, do y’all think “Can We Talk” would hit the same if Usher was to execute the record?