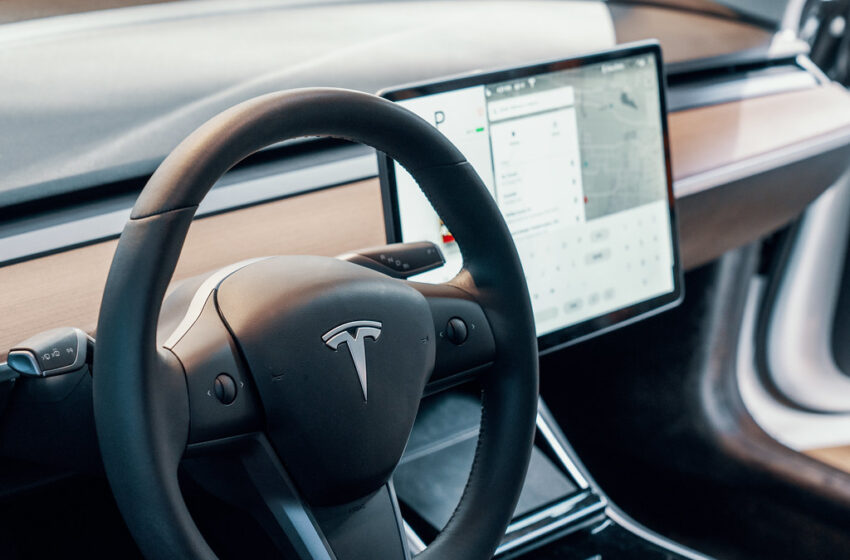 Nobody was behind the wheel of a Tesla that crashed over the weekend in Houston and killed its two occupants, police said. They believe the car was on autopilot mode when the accident happened, news station KPRC 2 reported.

Mark Herman, the Harris County Precinct 4 constable, said that one man was sitting in the front passenger seat and the other was in the back when the Tesla 2019 Model S missed a turn, crashed into a tree, and caught on fire.

The 59 and 69 year old men told their wives they were going to take the car out for a spin and try the autopilot feature, Herman said.

Hours before the crash, Tesla owner Elon Musk tweeted about how their autopilot cars are safer and 10 times less likely to have an accident than human-driven vehicles, according to recent data.

Law enforcement sources are talking with Tesla to determine if autopilot was on, and what caused the accident.

Clique, would you trust a self-driving car?