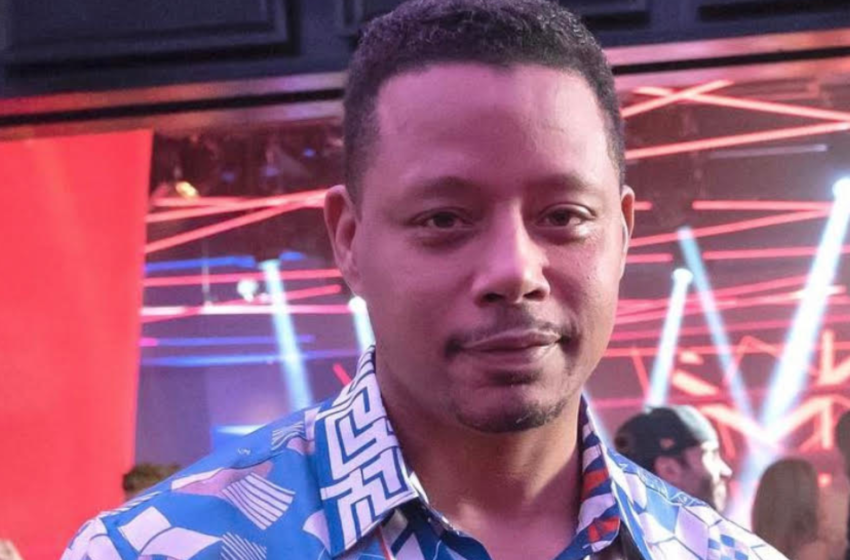 Terrence Howard seems to be a jack of all trades as he has previously expressed his admiration  for science, mentioning that he once studied chemical engineering at Pratt University; however, recognized

with the math, which inspired him to explore an alternative way of

“understanding how the universe work[s].”

During a recent visit to Uganda, the actor revealed some interesting discoveries and findings, noting that

“[he] was able to define the grand unified field equation.”

“I went out to explore a new way of understanding how the universe worked and I was able to define the grand unified field equation they’ve been looking for and put it into geometry, and with that geometry, I was able to put props on that.”

“What I’m saying is, now we have invented a new form of flight that I would like to bring here to Uganda to replace the drones, to replace the helicopters, to replace the planes. We have all the funding necessary. What we need is just a fertile ground on which to build this. This is the geometry of hydrogen. This is the proton itself. Any bond that hydrogen can make, our lynchpins are able to make.”

“We’re talking about unlimited bonding. Unlimited predictable structures, supersymmetry, and the lynchpins are now able to behave as a swarm, as a colony that can defend a nation, that can harvest food, that can remove plastics from the oceans, that can give the children of Uganda, the people of Uganda, an opportunity to spread this and to sell these products throughout the world so we’re no longer just selling agricultural products and pieces from the land,”