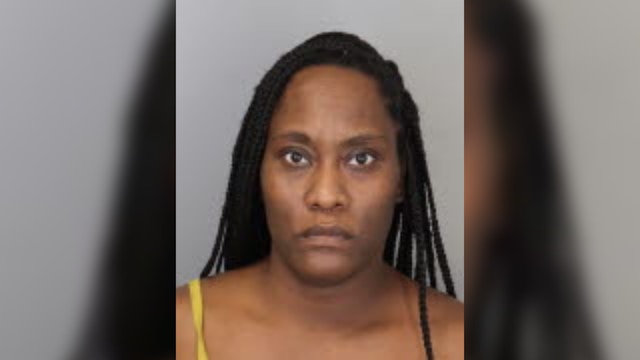 Mothers do not play about they kids, and this Memphis mom took it to the extreme. The Memphis mom is now behind bars after letting off two rounds at her son’s classmates while driving in her car.

An affidavit says 36-year-old, Sharon Hall, pulled up next to the 14 and 15-year-old victims and told them “I’ll stretch you out” before firing two shots at them. The two teenagers were walking along Lauderdale Street when a silver Ford SUV drove up and they noticed it was driven by their classmate’s mother.

Thankfully neither is the teens were injured and the 14-year-old victim was able to to pick Hall out of a photo line up according to the affidavit also. Hall was arrested at her home and gave officers permission to search her car.

Hall’s son spoke to FOX13 via phone and  he claimed the teenagers had been bullying him and his mother attempted to stop the bullying by first talking to the kid’s parents. Hall is charged with two counts of attempted second-degree murder and her bond is set at $100,00.