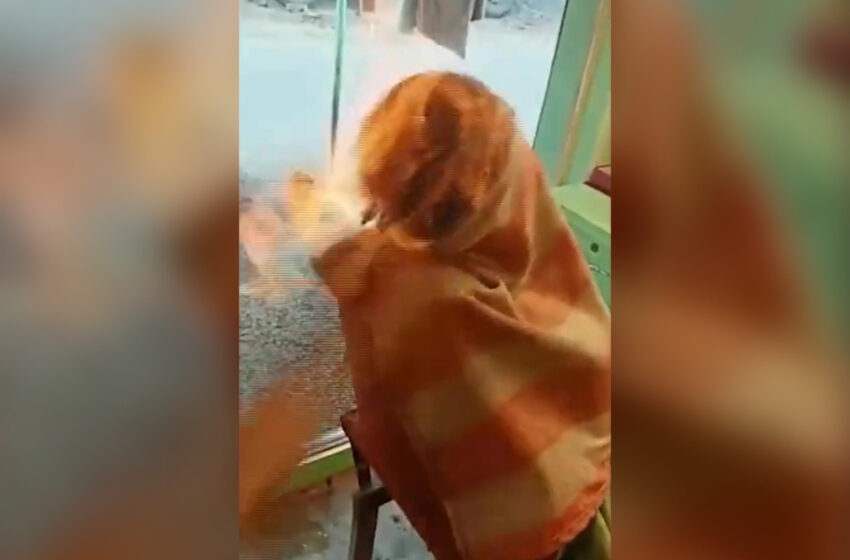 On October 27th, an unnamed 18-year-old went to a barbershop in Gujarat, India for a trending, but unconventional, haircut. Referred to as a “fire haircut,” hair stylists use a controlled fire instead of scissors to style a person’s hair. The teen’s hairdresser made the mistake of using the wrong chemicals, causing him to be set ablaze.

In the video, you can see the barber lighting a match and the young man’s head go up in flames. As the teen begins to panic, you can see the stylist trying to put out the fire with a comb and then a towel. Before the clip ends, he’s seen leaving the hairdresser’s chair and running out the front door.

The teenager was sent to a nearby hospital and was treated for severe burns on his neck and chest, as reported by The Tribune. He is expected to survive his injuries. Authorities say the incident is still under investigation but have instructed the public to not participate in the dangerous TikTok trend to prevent further injuries.