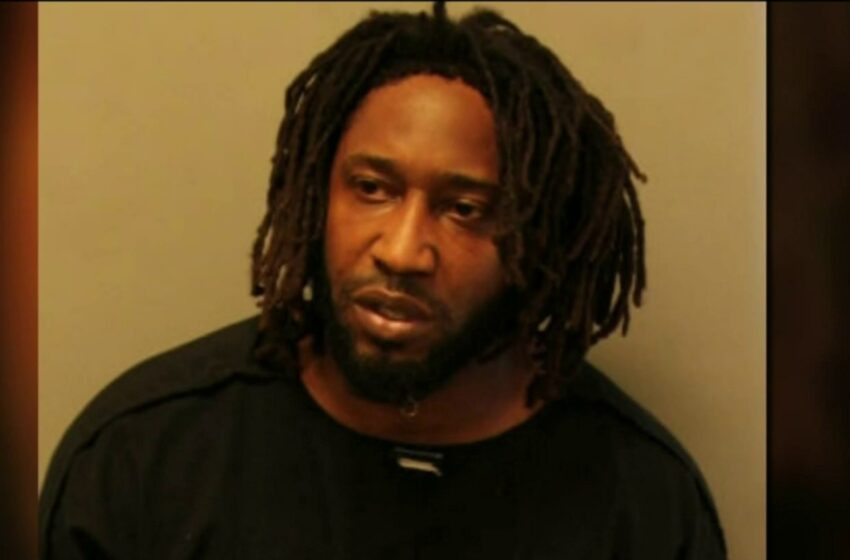 This story comes out of Houston and ends up with a teenager’s life being saved after investigators said she was able to alert police of her whereabouts due to her kidnapper leaving his phone behind.

A 17-year-old girl was kidnapped, drugged, raped, and held hostage inside a Cypress storage unit for five days by 34-year-old Joel Micah Arnold. Arnold lived in the same neighborhood, built a relationship with her, and then kidnapped the teen at gunpoint. He held her in a Cypress area storage unit where he injected her with drugs and then forced her to have sex with him.

According to authorities, Arnold set his phone down and the 17-year old used it to contact a friend. Once he found out he fled and she was able to make her escape. Arnold has been arrested and charged with aggravated kidnapping, sexual assault, and trafficking of a child. He is being held on a $300,000 bond.