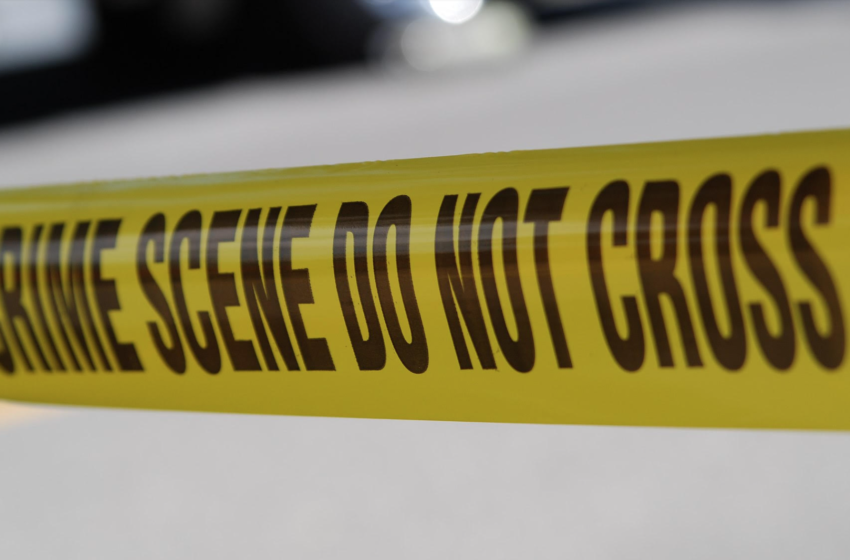 A teenager from Pennsylvania, sadly, ended his life after fleeing a car crash scene that resulted in his best friend’s death, according to the New York Post. 17-year-old Tyler Zook, 16-year-old Tyreese Smith, and 18-year-old Amalie Wendt, three friends, were driving in a Hyundai Santa Fe when the vehicle swerved off of the road crashing into a field last weekend, according to Lancaster Online.

Smith died of asphyxiation at the scene, Wendt was taken to the hospital following the accident, and Zook reportedly committed suicide merely a mile away from the scene. His body was discovered one hour and a half after the crash. Reports noted that during the crash, the car landed on its side after it turned various times. The crash was reportedly caused by exaggerated speed. Officials failed to reveal the details regarding Zook’s suicide or who drove the car during the incident, per The Post.

Zook and Smith played football with each other for 10 years and were gearing up to play alongside each other in the fall at Conestoga Valley Senior High School. Smith was a sophomore and Zook just completed his junior year. They both worked at Sonic and were working together the night before the accident, according to a classmate.

Wendt, the other teen involved, was later discharged from the hospital after her severe injuries were treated.

#Clique, let’s keep the victim’s families in our thoughts and prayers!