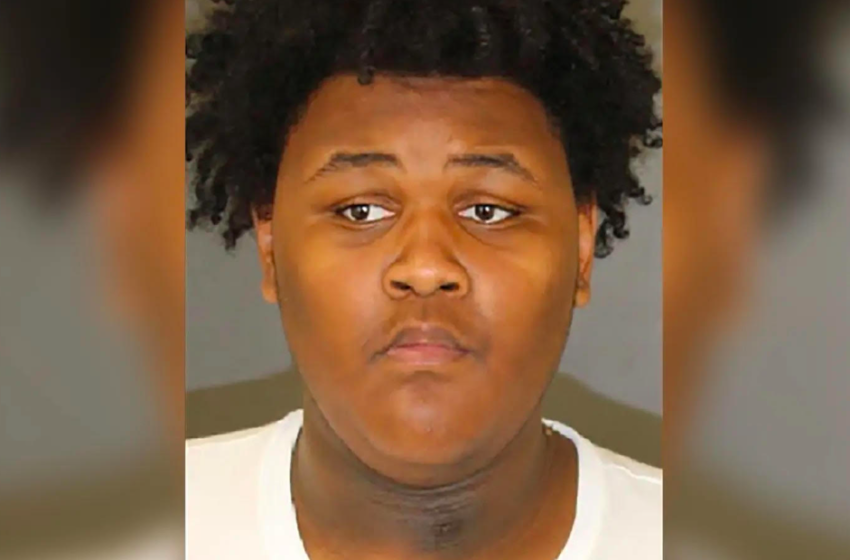 A teenager from Baltimore, Devin Wilson, has been charged after allegedly murdering his 8-year-old brother with a shotgun he traded in a puppy for, says a court document, according to the New York Post.

“first- and second-degree murder, assault and weapons counts in connection with the Dec. 30 killing of Dylan King,”

reports the news outlet. The teen was babysitting four of his younger siblings as their ages ranged from 2 to age 8. At the time, he reportedly called his mother because Dylan was shot, reports Fox 5 Baltimore.

When the 18-year-old’s stepfather got home, Wilson said Dylan mistakenly shot himself in the head. When officials arrived to the scene, they discovered a neighbor giving Dylan CPR; however, he was sadly later declared deceased. At the scene, officials reported that they heard crying coming from upstairs, which they found the teen inside a bedroom wearing clothes that were drenched in blood as he pointed a shotgun to his forehead.

The cop was able to pursued Wilson to released the firearm, and take him into custody. Wilson was also taken to the hospital and a mental health evaluation was conducted on him.  According to a medical examiner’s office, Dylan’s death has been declared a homicide by a shotgun wound. Charging documents allege that Wilson’s stepfather revealed to officials that Wilson has recently become curious about shotguns and was previously taken to a shooting range for his birthday.

According to WBAL-TV, the teen traded in a puppy for the shotgun that was used in his brothers death. Officials say the transaction isn’t considered illegal because Wilson is 18 years old and hadn’t had a criminal background at the time of the purchase.