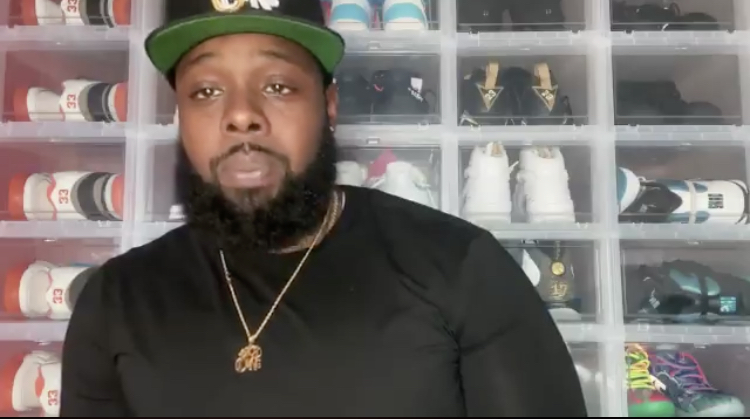 Teddy from ”Black Ink Crew : New York” isn’t married after all but is in a serious relationship.

In a recent episode be revealed why he kept the lady in his life private.

”I kept this relationship a secret because it’s very valuable to me, but we’ve been together so long I don’t feel like I need to hide it anymore.”

He also revealed that his girlfriend isn’t pregnant and wears a wedding band as a reminder not to f**k things up.

Should Teddy have told his castmates about his girl sooner, or was he right to leave his relationship private?

Check out the video below.