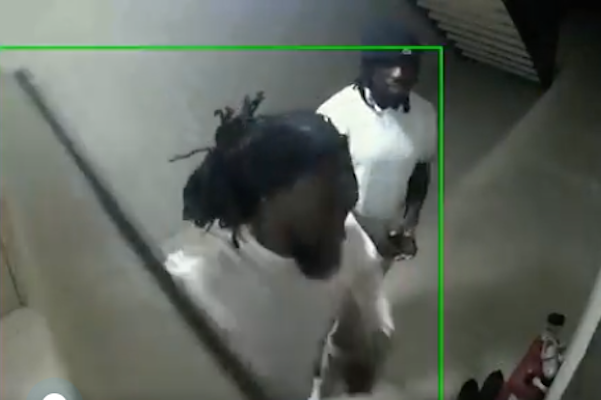 Two teachers were arrested and fired from their jobs after they drunkenly entered the wrong apartment, crawled into bed with the family that lived there, and then shot the homeowner when a confrontation broke out, according to Daily Mail.

Darius Tyonne Cohen and Akkua Jamel Hallback worked for the Indian River County School District in Florida up until the incident, which happened in the early morning hours of October 10.

They had allegedly been drinking and went to the apartment complex of a woman they met, but entered a unit that was not hers by mistake. One of them then crawled into a bed where a man, his wife, and one of their children were sleeping.

Investigators said that the homeowner tried to kick them out but an altercation happened and Cohen ended up shooting the man in the back. The shots could be heard on surveillance video from the complex.

They were both arrested – Cohen on attempted murder charges and Hallback for drug possession – and subsequently fired from their PE teaching jobs.

Clique, say a prayer that the man shot recovers!