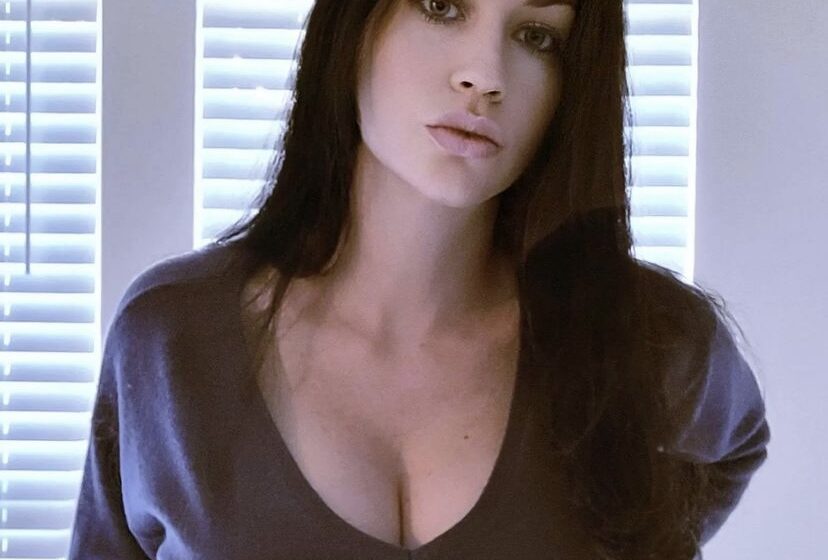 Former middle school teacher turned Onlyfans star told, NeedToKnow.online that she is pregnant with her former student’s baby and plans on keeping it, per New York Post.

Former history teacher Amy Kupps, 33, revealed she is expecting with her former student following a drunk night on the town with her girls. Kupps claims she didn’t recognize the young man who kept eyeing her at the nightclub as her student until after the two did the do.

“He told me he was a former student of mine and even pulled out his yearbook to prove it,”

“I was shocked. Let me be clear: I had no idea he was a former student and if I had known, I wouldn’t have gone home with him.”

After the shocking discovery, Kupps cut off communication with the unnamed student but found out she was pregnant weeks later.

“When the pregnancy test showed up as positive, I was speechless,”

“I’m a devout Catholic so abortion isn’t an option for me — though I support other women’s right to do as they please with their bodies,”

she added. Kupps says she informed the now-college student about the pregnancy but has no expectations of him participating.

“I’ve told him he doesn’t have to worry because I’m financially stable and I don’t want a relationship with him,”

“I’m going to care for this baby on my own and we’ve both been content to go our separate ways.”