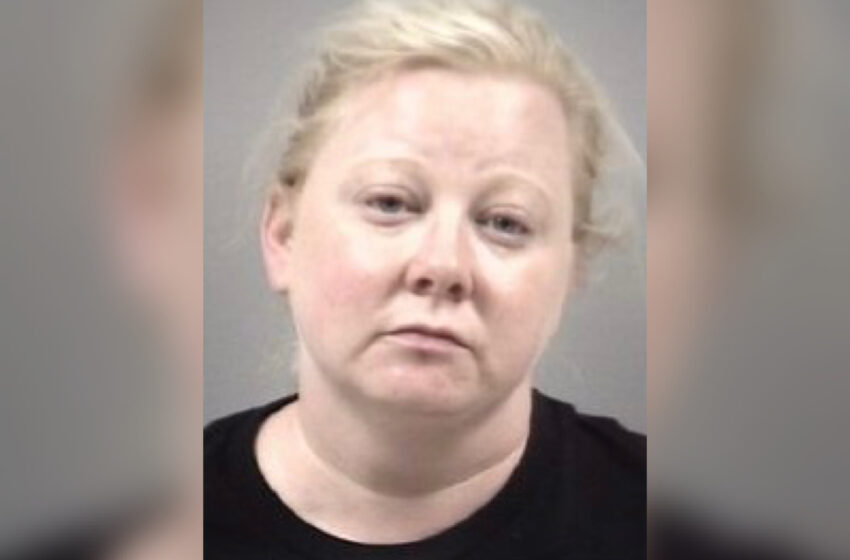 Once a substitute teacher for Johnston County School District, Amanda Doll became an English teacher at Johnston High School in Benson, North Carolina during August of 2021. The 37 year old mom of four had been nominated the previous school year for “Teacher Of The Year.” Last Friday, she was terminated from her position and was taken into police custody, as reported by ABC 11.

According to the arrest warrant, Doll was charged with statutory rape of a child under the age of 15 years old after allegedly sexually abusing one of her students. The amount of time the inappropriate relationship had occurred has yet to be made public information.

During the bond hearing of the now former teacher, she asked the judge for a low amount so that she could return home to her children. Her request was swiftly denied, and her bond was set to $1 million. Doll is set to return to court within a few weeks, on September 22nd.

The school district later released a statement about the severity of the situation, and what steps are being taken to ensure the safety of its students.

“Although we cannot discuss the specifics of an investigation into alleged staff misconduct, we can confirm that whenever such allegations arise, our administration responds swiftly, by investigating the allegations and, sometimes, by removing staff from classrooms pending completion of a thorough review,” it reads.