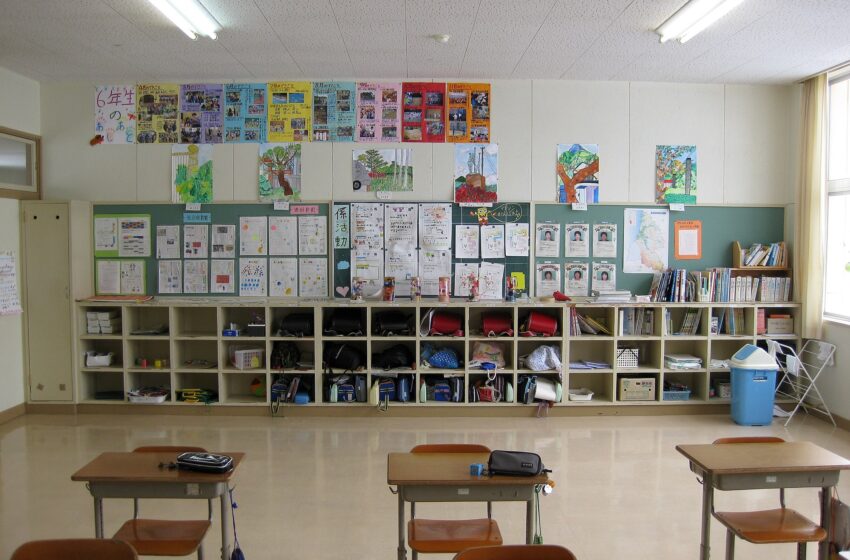 An elementary school teacher in Houston, Texas allegedly dragged a 5-year-old student across the classroom because she refused to throw out her fork, NY Post reports.

Jenny Alicia Dominguez, 44, who is a teacher at the Katherine Smith Elementary School was caught on surveillance footage dragging 5-year-old Fany Castro by the hair across the ground, according to the outlet. The assault occurred after Castro ignored Dominguez’s request to throw her fork in the garbage, according to a witness who spoke to police, the court document said.

Castro’s mother, Patricia Saldana, expressed her fury at the incident.

“[School] is supposed to be a safe place for the kids to learn, play, and not to worry about anyone mistreating them,”

she told the local outlet. Saldana said her daughter was left with a small cut, and a swollen arm and has suffered emotional trauma from the attack.

“She doesn’t feel safe. She tries to leave the school. She just doesn’t seem like she was,”

Saldana also said that her daughter revealed that Dominguez has been bullying her in other ways.

“My daughter stopped eating because she said her teacher called her fat, that she didn’t need to be eating,”

“HISD takes these situations very seriously, and the safety and well-being of our students is always our absolute top priority,”

an HISD spokesperson told the outlet.

“ISD PD was notified of an allegation of misconduct and the educator was immediately reassigned pending the outcome of the investigation. Due to the Family Education Rights Privacy Act and the pending investigation, HISD will not provide additional information.”

Dominguez has been charged with a felony for injuring a child but has not yet been arrested or taken into custody as of Friday, according to the local outlet.